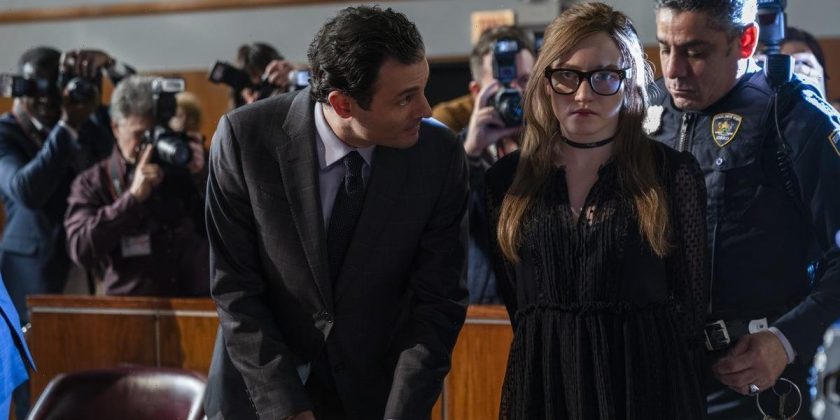 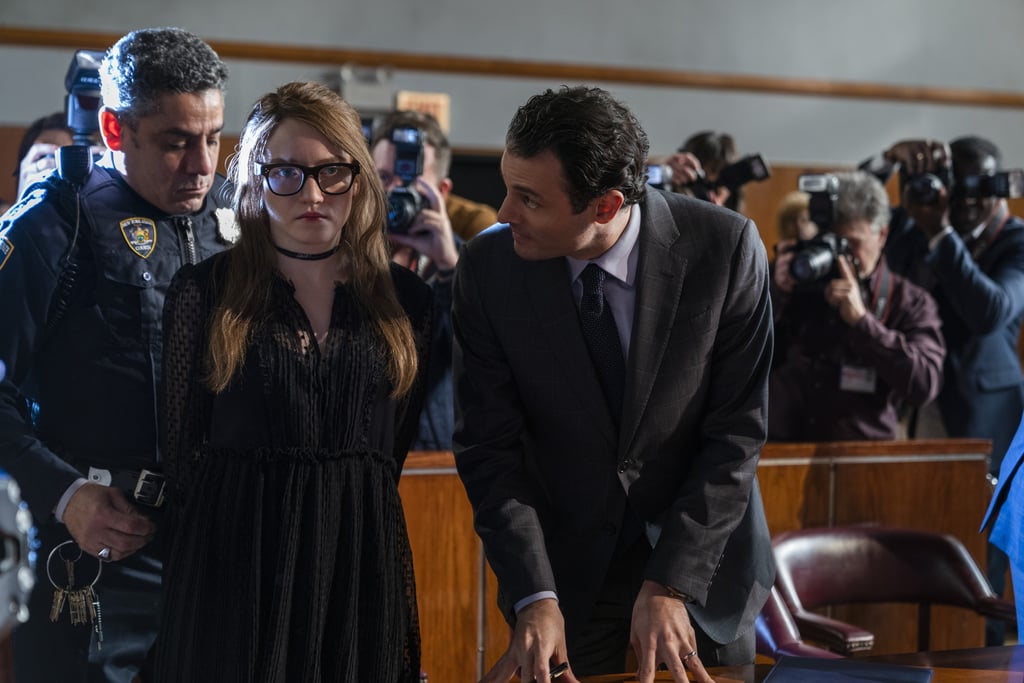 Compare the “Inventing Anna” Cast to Their Real-Life Counterparts

“Inventing Anna,” Netflix’s miniseries about Anna Sorokin (Julia Garner) swindling a ton of people out of money and convincing everyone that she was some rich, elusive heiress named Anna Delvey, is sure to be a roller coaster from beginning to end. Because the show is directly inspired by Sorokin’s real life — from the start of her scam to getting exposed by a savvy journalist — the cast all have real-life counterparts to imitate. While some minor details may have been tweaked for the sake of television, the cast and story largely stay true to what actually happened a few years ago when the fake heiress known as Anna Delvey ran rampant through New York City. Here’s what all the show’s characters look like next to their real-life counterparts.