The ’90s sitcom starring Fran Drescher has caused a sartorial sensation since all six seasons arrived on HBO Max. It is also, the writer argues, a delightful show that unlike some of its contemporaries, still feels fresh. 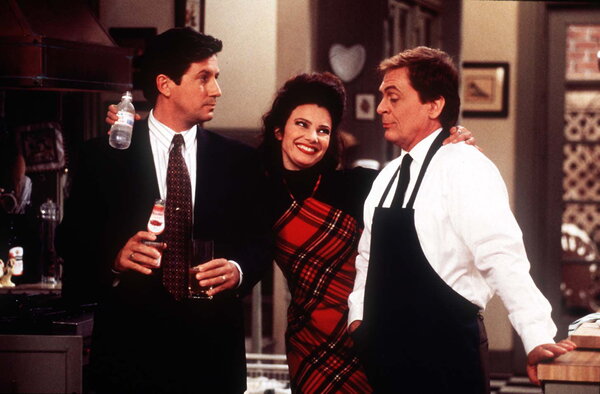