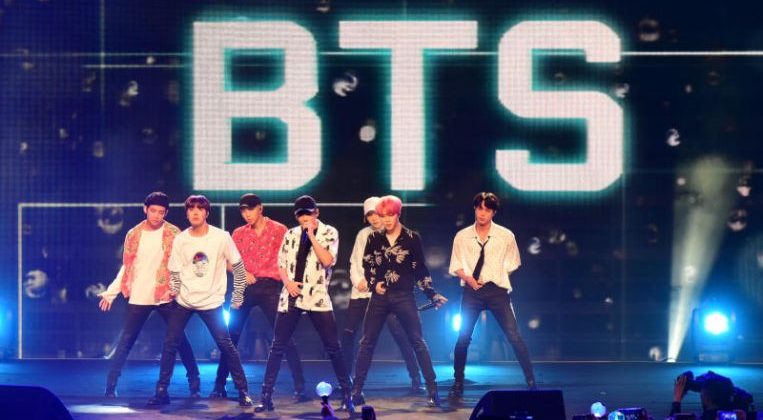 SEOUL – Is it a fair test of your abilities if you are asked to “draw an object based on your image of BTS”?

What if you have zero knowledge of the South Korean boyband?

These issues have stirred up debate after Seoul Women’s University tapped BTS for an entrance examination linked to its ceramics and fibre arts major, reported The Korea Herald.

In the hyper-competitive Korean education sector, some high-school students focus exclusively on their studies, even cutting themselves off from the Internet and television in the final year, to better prepare for the entrance tests.

But other netizens defended the university’s decision, saying that examination takers did not have to know who BTS were, or even what the members looked like, since the students were instructed to come up with an image based only on their perception of BTS.

They added that the purpose of the test was not to produce images closely resembling the K-pop act, but to express creativity with the topic.

It is not the first time that students have been quizzed about the K-pop sensation.