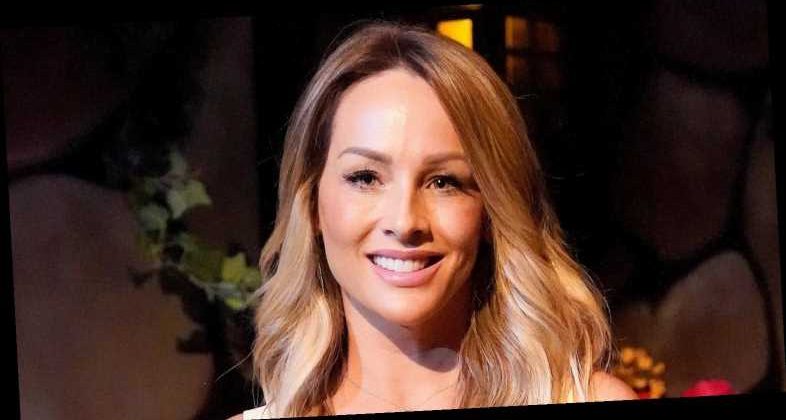 Her side of the story. Ever since The Bachelorette‘s premiere, ABC has leaned into the rumors that Clare Crawley leaves the show after finding love early, seemingly with Dale Moss. While the network has not yet confirmed that story line — or the fact that Tayshia Adams comes in as a replacement — the hairstylist, 39, “liked” a slew of tweets on Saturday, October 24, seemingly hinting at the switch-up.

The One? Everything Bachelorette Clare Crawley Has Said About Dale Moss

“I think they were trying to force her out on some real,” Bachelorette fan Marietou Sangare tweeted, defending Crawley’s portrayal on the show. The season 16 lead “liked” the tweet. “And I really feel like they are giving her a bad edit (just my opinion). They are feeding into the narrative and the rumors and making it seem like it was Clare’s decision that this ended and I feel like that’s not the case. They had Tayshia quarantined 9 days after Clare started filming. They wanted to remove Clare. And I just don’t think it’s fair.”

In other tweets, also “liked” by Crawley, the fan speculated that the producers planned a lot of it.

“Production knows exactly what they were doing. They’ve never had a lead just ‘quit’ and with how excited and how bad Clare wanted this, I doubt it. They were ready with a back up and as soon as they found out that Clare was into Dale it was a wrap,” the posts continued. “Don’t you see with how the last two episodes have been produced, there’s no drama and the drama that they’ve shown has been dramatized and fixated to make Clare look a certain type of way. Production has control over literally everything. They know what they’re doing.”

Former ‘Bachelor’ and ‘Bachelorette’ Winners: Where Are They Now?

Crawley also “liked” a tweet about the reports that she and Moss, 25, spoke before meeting on night one.

“The rumours of them talking before hand are false I rather believe Clare and Dale’s sister when they said they was no contact,” the tweet read. “I’m hoping they are together because they are both great together.”

Us Weekly confirmed in August that Adams, 30, was brought in as Crawley’s replacement for season 16 after the Bachelor alum found love. In an interview earlier this month, the California native revealed to Us that she never even considered reaching out to any of the men beforehand.

“I knew that this was going to happen eventually where I was going to get the chance to meet these guys,” she shared with Us. “I didn’t want to kind of prejudge anybody and shoot myself in the foot by having these conversations and putting that at risk, because, it’s like, you only really know when you meet them in person and it can actually be around their pheromones to see them in person to know, do we have that connection? So if I was to start something up with a guy beforehand, it would just be doing myself a disservice … I’d be putting it all on the line for that? I mean, that makes no sense to me.”

The Bachelorette airs on ABC Tuesdays at 8 p.m. ET.