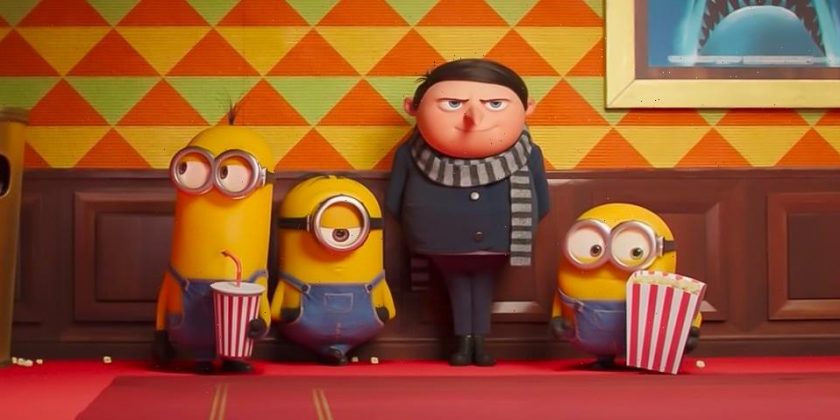 Immediately following the release of Minions: The Rise of Gru, teens kicked off an interesting trend through social media. The “#gentleminions” trend sees groups suit-clad teens documenting their viewings of the latest movie in the Despicable Me franchise on TikTok, Instagram and Twitter.

Centered around an ironic love of the franchise, the viral trend has now forced some theaters in the U.K. to ban groups of guests wearing formal attire from watching the film. In other parts of the world, theaters have kicked viewers in anticipation of disruptive behavior.

Clips on social media have now gained millions of views and the trends seems to be growing as Minions: The Rise of Gru continues to dominate the box office. It is unclear if the ban will be adopted by theaters worldwide.