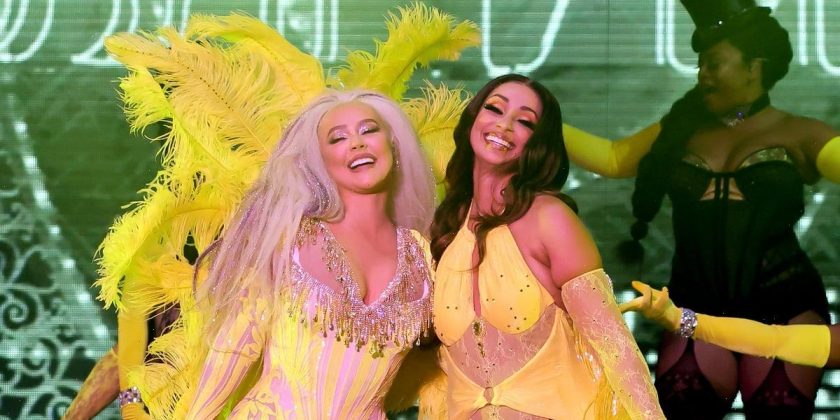 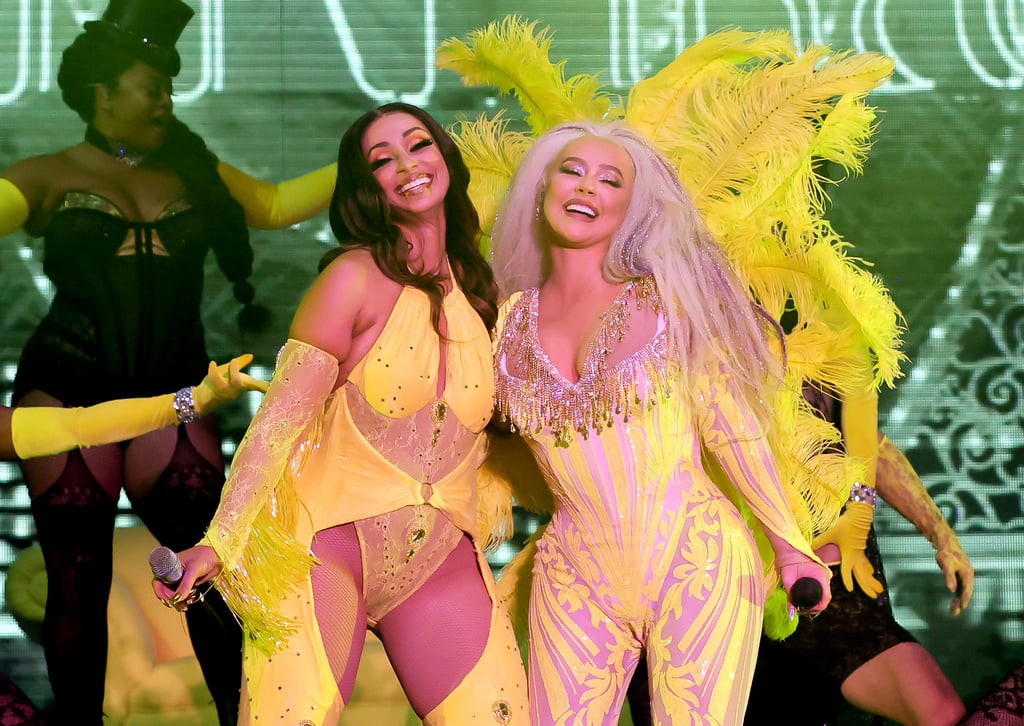 LA Pride got an extra dose of nostalgia courtesy of Christina Aguilera and Mya on Saturday, June 11. The pop stars reunited to perform “Lady Marmalade” from 2001’s “Moulin Rouge!” much to the delight of the crowd. The original collaboration also included Pink, Lil’ Kim, and Missy Elliott, but Aguilera and Mya brought plenty of energy to the song with an assist from their backup dancers.

In fan-captured videos from the event, Aguilera can be heard thanking Mya for joining her for the special throwback moment. “Thank you so much for doing this,” she said to Mya. “Mya, ladies and gentlemen.”