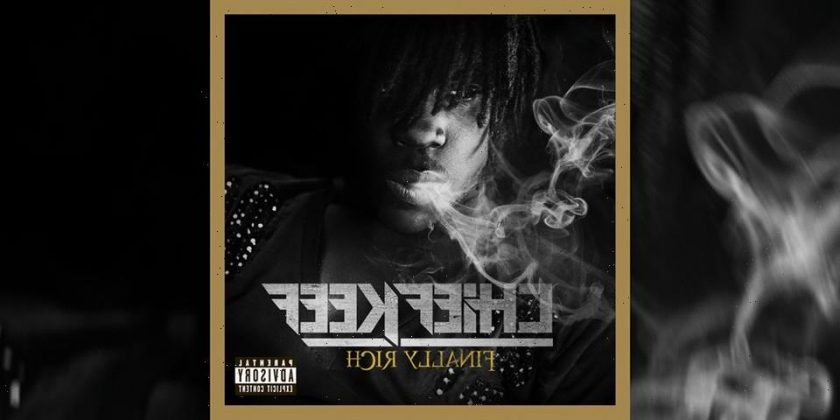 Chief Keef is commemorating the 10th anniversary of his influential debut album Finally Rich with a Complete Edition.

Clocking in at an hour and 20 minutes, the new version features all 12 original tracks, the three bonus tracks and seven previously unreleased tracks, including the Wiz Khalifa-assisted “Rider.” In addition to the Complete Edition, Keef performed the album in full for the first time ever in a secret Brooklyn show with his top fans.

Finally Rich was released on December 12, 2012 when Keef was only 17 years old. Its singles “I Don’t Like,” “Love Sosa” and “Hate Bein’ Sober” all cracked the US Hot R&B/Hip-Hop Songs chart, while the album itself debuted at No. 29 on the Billboard 200, peaked at No. 5 on the US Top R&B/Hip-Hop Albums and at No. 2 on the US Top Rap Albums, and went on to go platinum in November of this year.

In other music news, Pusha T has officially stepped down as president of G.O.O.D. Music.
Source: Read Full Article