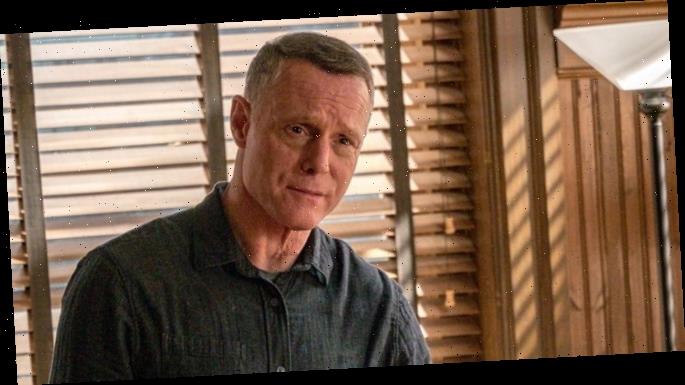 Although most characters have no problem finding love while at work in the One Chicago universe, that’s not the case for Voight (Jason Beghe), who hasn’t ever had a love interest during Chicago P.D.‘s eight seasons. In fact, he is quick to side-eye those who do find love within the police force.

But could that be changing? Voight has recently been connecting with Deputy Superintendent Samantha Miller (Nicole Ari Parker).

All the Most Memorable One Chicago Couples

“I love Nicole Ari Parker, and she’s fun to be around and act with. And I know that Voight appreciates Sam Miller. Every season, it seems that I get to have some kind of an adversary or counterpart. Usually, it’s an adversary. She’s more of a compatriot in a way, which is new and different,” the New York native, 61, told Us Weekly exclusively. “Sam Miller is welcomed here 24 seven, 365 days, as far as I’m concerned.”

As for whether that relationship could turn romantic, “it’s funny you ask,” Beghe responded.

“I think if there is a kind of heat or attraction there, these are two people who are very serious people and that doesn’t mean that they don’t have a biological life as well. I would suspect that the danger of that screwing up what they’re both trying to accomplish together, would inhibit them from following through,” he teased. “So if they can fully reform Chicago, I think that they may have one too many drinks and see what happens one day.”

One Chicago Stars Who Left the Franchise: Where Are They Now?

In terms of the immediate future, fans may have to wait a bit. “I think that they would both consider it irresponsible and selfish, no matter what they thought,” the Thelma & Louise actor told Us. “And I also think, just having the possibility is equally exciting for the audience as the actual fact.”

One Chicago’s Most Heartbreaking Exits