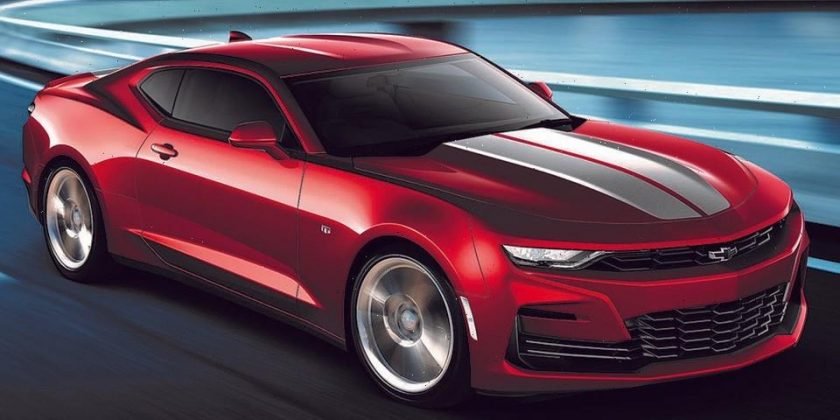 American muscle cars aren’t just meant for the long stretches of tarmac in the U.S.A., as Chevrolet has proven with its Japan-exclusive Camaro LT RS “Wild Cherry” edition.

Limited to just 10 units, the “Wild Cherry”-spec Camaro features a special deep red color scheme that’s finished with silver racing stripes running over the bonnet. This is the first time this combination and color has been available on a Camaro, and is designed to be reminiscent of past iterations. Inside, Chevrolet says that the interior is finished in “Jet Black/Adrenaline Red,” although no images have been released to show this.

Sitting on five-spoke split rims that are also finished in silver, the car is rounded out with chrome and enamel details featuring all around the car, specifically on the front fender where an American flag design can be spotted. Of course, this is the LT RS version of the Camaro, otherwise known as the entry-level model in Japan. As a result, it comes with a two-liter turbocharged engine, instead of the full-fat V8 that you’d expect with a muscle car like this.

Elsewhere in the automotive world, a rare Ferrari F40 has been listed at auction.
Source: Read Full Article