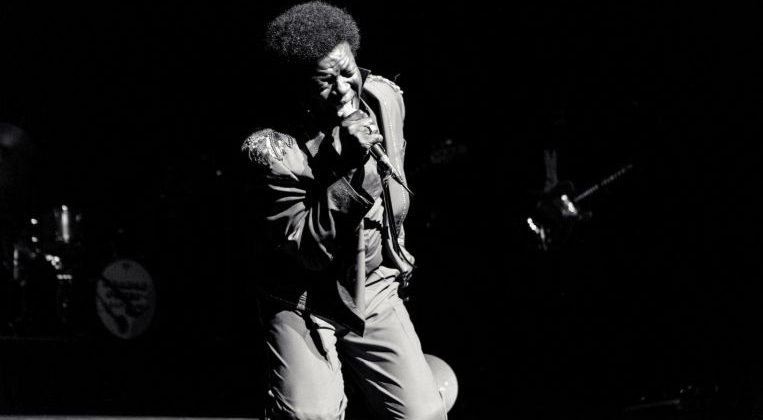 SINGAPORE – Back when late American soul singer Charles Bradley was but a mere James Brown impersonator, he used the stage name Black Velvet.

It is now the name of his posthumous album, which comes more than a year after he died of stomach cancer last year(2017).

It is a fitting cap to a remarkable, if brief, career for a late-blooming singer who ended up becoming much more than a mere carbon copy of Brown.

Released on Nov 5, what would have been Bradley’s 70th birthday, the album is a collection of unreleased and rare tracks that the singer recorded throughout his brief recording career that started only in 2011, assembled and put together by his family, friends and collaborators.

Bradley’s voice oozes conviction born out of a hard-living life, and every song, whether it is his own composition or a cover, sounds exhilarating.

While the recording quality matches the warm, vintage sounds regularly put out by soul-revivalist labels Dunham/Daptone Records, this collection is no lazy throwback to the golden age of soul in the 1960s and 1970s.The tunes sound fresh and current.

You hear the anguish in his voice in I Feel A Change, a stirring tune about making a relationship work against all odds, yet he is also convincingly ecstatic in album opener Can’t Fight The Feeling, a joyous ode to love.

He plays gospel organs on the bittersweet Fly Little Girl, while the exuberant Luv Jones is a delectable slice of psychedelic funk with him trading vocals with soul singer LaRose Jackson.

Victim Of Love, the stripped-down acoustic title track from his second album released in 2013, is given new life with a full electric band instrumentation but is no less heart-wrenching.

His penchant for doing unexpected rock covers manifests itself in an impassioned and sharp R&B/funk version of grunge icons Nirvana’s Stay Away, very different from the original but just as cutting.

The title track, unfortunately, remains a slow-dance instrumental by his regular band, the sterling Brooklyn-based Menahan Street Band. Bradley never got the chance to finish off the song while he was still alive and we will never know how the complete version would have turned out.

Posthumous albums can be tricky – the cynic in us will see it as a quick way to make a buck out of dead artists who would not have a say on how the end product is sold.

But in the case of Black Velvet, the new tunes feels like a fitting closure for Bradley’s story, and he will always be remembered as the man who reminded us how relevant soul music can be.