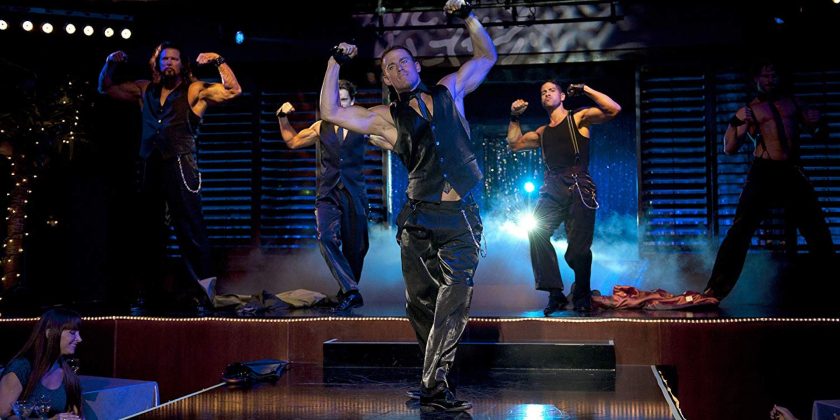 If you want more Magic Mike, you’ve got it — in the form of a staged musical premiering this fall. Channing Tatum announced the Magic Mike musical on Twitter on Thursday, informing fans that the show will kick off in Boston in November before hopefully making its way to Broadway. Tickets are on sale now, but before you spend your cash on seats for the show, here’s what we know about the details.

According to E! News, the Magic Mike musical will be a prequel to the 2012 film. In the movie, Tatum played Mike Lane, a stripper who got into the profession when he was down on his luck; the story was loosely based on Tatum’s own life. In the musical, we’ll reportedly see Mike going through that transition and becoming a stripper.

“A prequel to the hit movies Magic Mike and Magic Mike XXL, this sizzling stage spectacle tells the story of how the world’s favorite stripping sensation first found his mojo,” per the synopsis of the musical. “Brought to life by a flawless company of mind-blowingly talented performers, it’s wildly fun, ridiculously sexy… and pretty much the reason live theater was invented.”

In a press release, the plot is further explained: “Struggling to make ends meet, Mike takes a job dancing at an exclusive night club… and winds up loving every minute of it. But as he scrambles to hide his alter ego from his dad and girlfriend, he finds himself needing to make some difficult choices. Can Mike follow his dreams without losing more than his clothes?”

In a statement, Tatum said, “When we were shooting Magic Mike, I looked at myself in a thong and thought, ‘Well Chan, say goodbye to your career!’ So the idea that seven years later a Pulitzer Prize-winning creative team would be making a full-fledged musical prequel is definitive proof that God loves strippers. I couldn’t be more excited about the next chapter in the Magic Mike story. So get ready, Boston. The road to Broadway begins on November 30!”

Broadway heavy-hitters Tom Kitt and Brian Yorkney (Next to Normal) wrote the score for the Magic Mike musical, with Riverdale creator Roberto Aguirre-Sacasa writing the book. Director Trip Cullman (Choir Boy) and choreographer Camille A. Brown (Once On This Island) round out the star-studded crew.