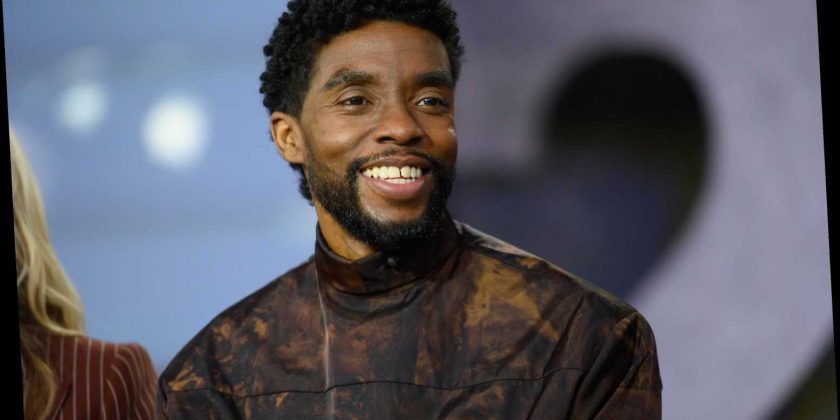 Chadwick Boseman’s acting legacy continues to be honored in the months following his death.

Boseman earned a nomination in the Outstanding Performance by a Male Actor in a Leading Role category for his performance in “Ma Rainey’s Black Bottom” and a nod for male actor in a supporting role for his part in “Da 5 Bloods.”

He also scored two ensemble nominations for both films in the Outstanding Performance by a Cast in a Motion Picture category.

“Ma Rainey’s Black Bottom,” which was released to Netflix in November, featured Boseman in his final film performance. He portrayed trumpet player Levee in the adaptation of August Wilson’s 1982 play. Boseman died of cancer in August at age 43.

On Wednesday, Boseman earned a posthumous 2021 Golden Globe nomination for his role in the film. His performance has also generated some Oscar buzz.

“Everything that you fought for was not for yourself. It was for those who came after you,” the “Black Panther” actor said during the speech.

The 27th annual ceremony for the Screen Actors Guild Awards is set to air on TNT and TBS on Sunday, April 4, at 9 p.m. EST.