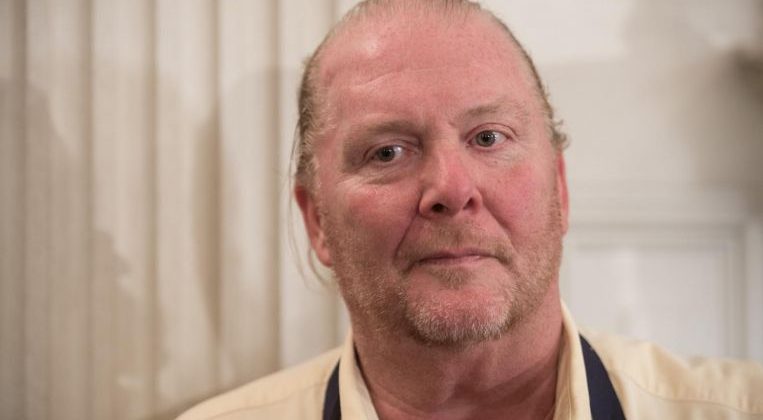 NEW YORK (AFP) – American celebrity chef Mario Batali, who has been accused of sexual assault by several women, faces charges for allegedly groping a woman in 2017 in Boston, prosecutors and the accuser’s lawyer said on Thursday (May 23) .

The chef, 58, has faced allegations since December 2017 but this was the first time he has been criminally charged.

The alleged assault dates to April 2017.

The accuser reportedly met him while they were dining separately at Towne Stove And Spirits, not far from Batali’s restaurant Eataly.

Seeing that the young woman was trying to take a picture of him, he asked her to join him for a wefie. Once she was beside him, he allegedly kissed and groped her.

“Mario Batali abused his celebrity status… while taking the photograph, he groped her breasts, buttocks and genitals and kissed her repeatedly without consent,” the accuser’s lawyer said.

The many allegations have led Batali to apologise publicly for making “many mistakes”, take a sidelined role in his businesses and leave The Chew television programme.