‘The Talk’ Hosts Through the Years and Why They Left

The Dancing With the Stars judge, 53, announced on Monday, April 26, that she’ll be stepping away, but it’ll be a temporary break. 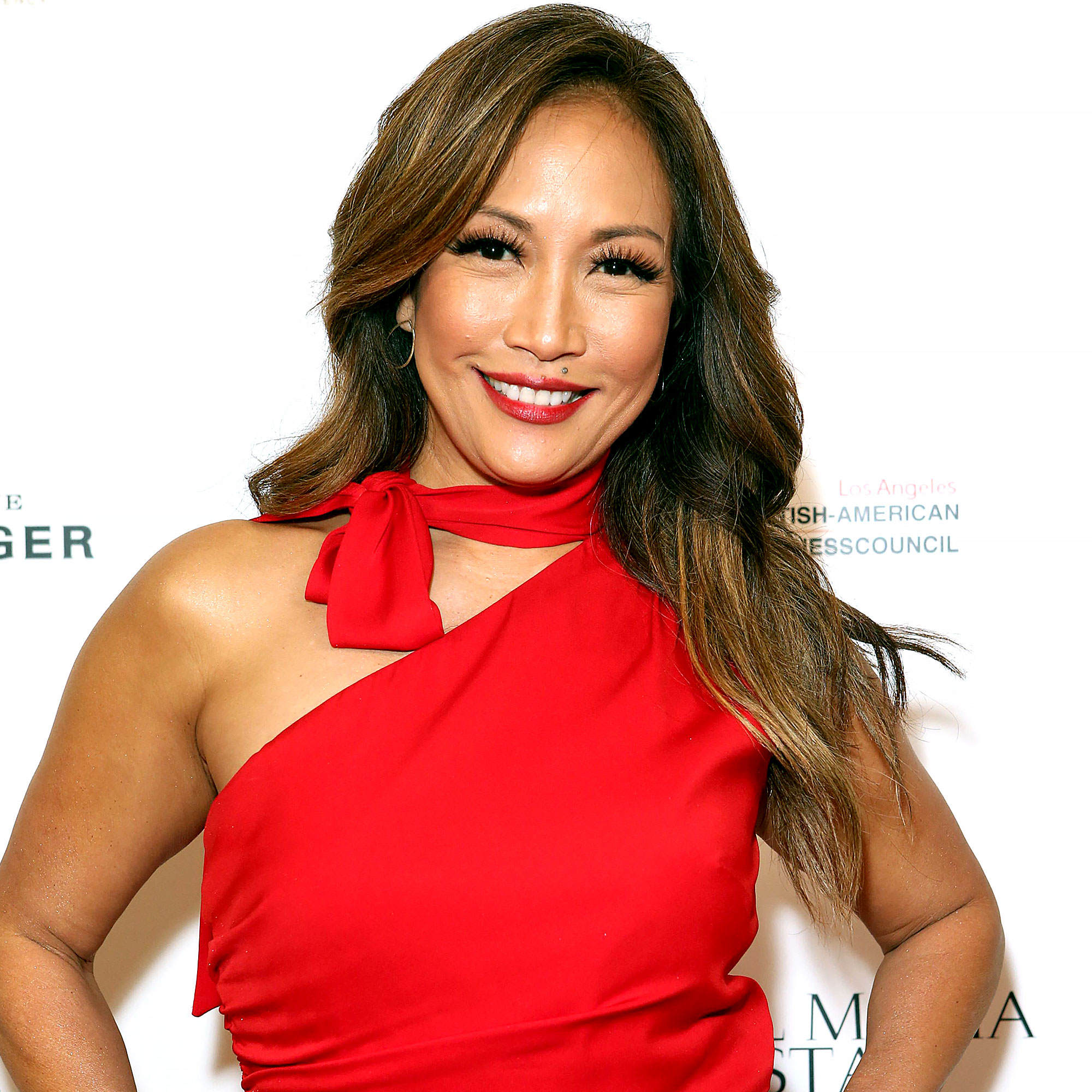 “I have decided to take a leave of absence from The Talk to focus on my wellbeing,” Inaba said in a video via Instagram. “I know you guys understand health is the most important thing.”

The daytime TV personality tagged her posts with #AutoimmuneWarrior. She has several autoimmune conditions, including lupus, Sjogrën’s, rheumatoid arthritis, fibromyalgia and vasculitis. She also recovered from COVID-19 in December 2020.

Earlier this month, Inaba announced she’d return to DWTS, which was renewed for its 30th season. It isn’t known if this break will affect those plans or how long she plans to be absent from daytime TV.

“I appreciate your support,” she told fans. “I appreciate the love and support from The Talk family, and I hope to be back soon. Take care and I’ll keep you updated.”

“Before we get started today, we’d like to let you all know at home, Carrie Ann is taking a leave of absence from the show to focus on her wellbeing,” Underwood, 57, said. “She appreciates the support from all of her fans and her family right here at The Talk. Carrie Ann, we miss you and we look forward to having you back with us soon.”

Inaba’s step back is very different from Osbourne’s recent departure from The Talk.

The British TV personality, 68, was let go after she came to Piers Morgan’s defense during a tense conversation with her colleagues after he was accused of being racist. After the episode aired, other accusations were made against Osbourne, including that she used racist and homophobic slurs toward former cohosts Julie Chen and Sara Gilbert.

“The events of the March 10 broadcast were upsetting to everyone involved, including the audience watching at home. As part of our review, we concluded that Sharon’s behavior toward her cohosts during the March 10 episode did not align with our values for a respectful workplace. We also did not find any evidence that CBS executives orchestrated the discussion or blindsided any of the hosts,” the network said at the time. “At the same time, we acknowledge the network and studio teams, as well as the showrunners, are accountable for what happened during that broadcast as it was clear the cohosts were not properly prepared by the staff for a complex and sensitive discussion involving race.”

Sharon Osbourne’s ‘The Talk’ Drama: Everything We Know

Osbourne denied any wrongdoing. “I’m angry, I’m hurt,” the America’s Got Talent alum said on the April 16 episode of Real Time With Bill Maher. “I’ve been called so many things in my life … but a racist is one thing I will not take.”