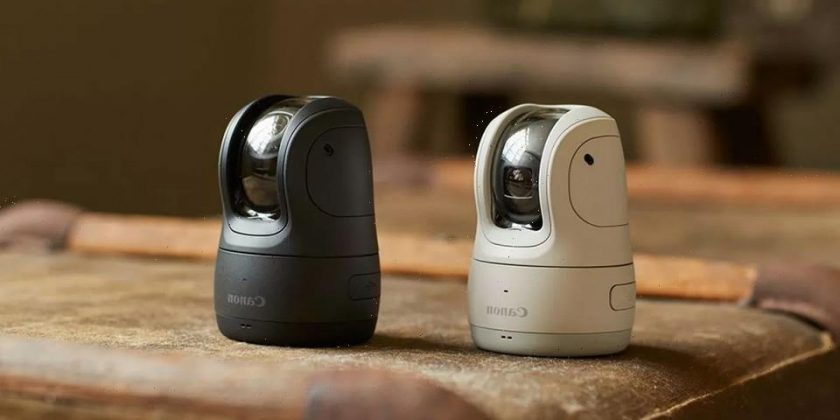 Following the popularity of the Powershot Pick — a similar experimental crowdfunded project available exclusively in Japan — Canon is now introducing the Powershot PX, a fully automatic smart home camera that’ll help you snap photos of your family and friends without the need of someone behind the viewfinder.

Using an AI system with automatic subject recognition and focusing, the smart camera will help you record those perfect moments either in 11.7-megapixel stills or 1080p footage at 60 frames per second. Equipped with pan-and-tilt capabilities, the device can look around the room 340 degrees horizontally and 110 degrees vertically to frame those shots no matter where you are, and a 19-57mm focal length range gives it plenty to work with.

Photographic performance aside, the Powershot PX also boasts all the features you’d expect from a smart home gadget: WiFi and Bluetooth connectivity for access from other devices, voice activation for hands-free control, and quick charging via USB-C. It’ll also work in tandem with its iOS or Android app to make recommendations on which shots or footage to keep, which are then saved on a memory card on the camera.