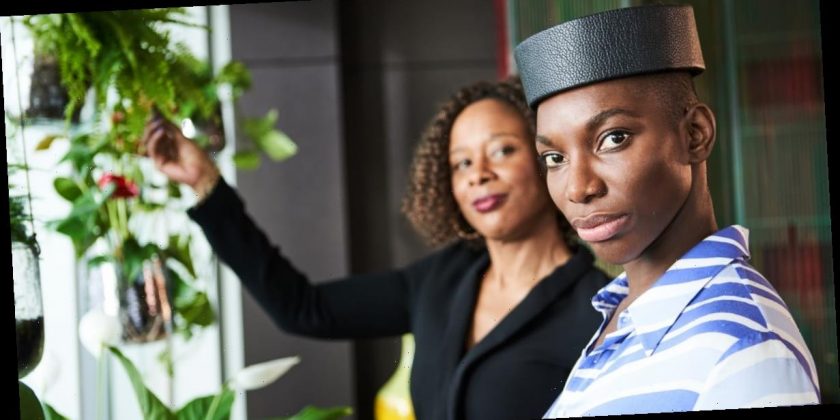 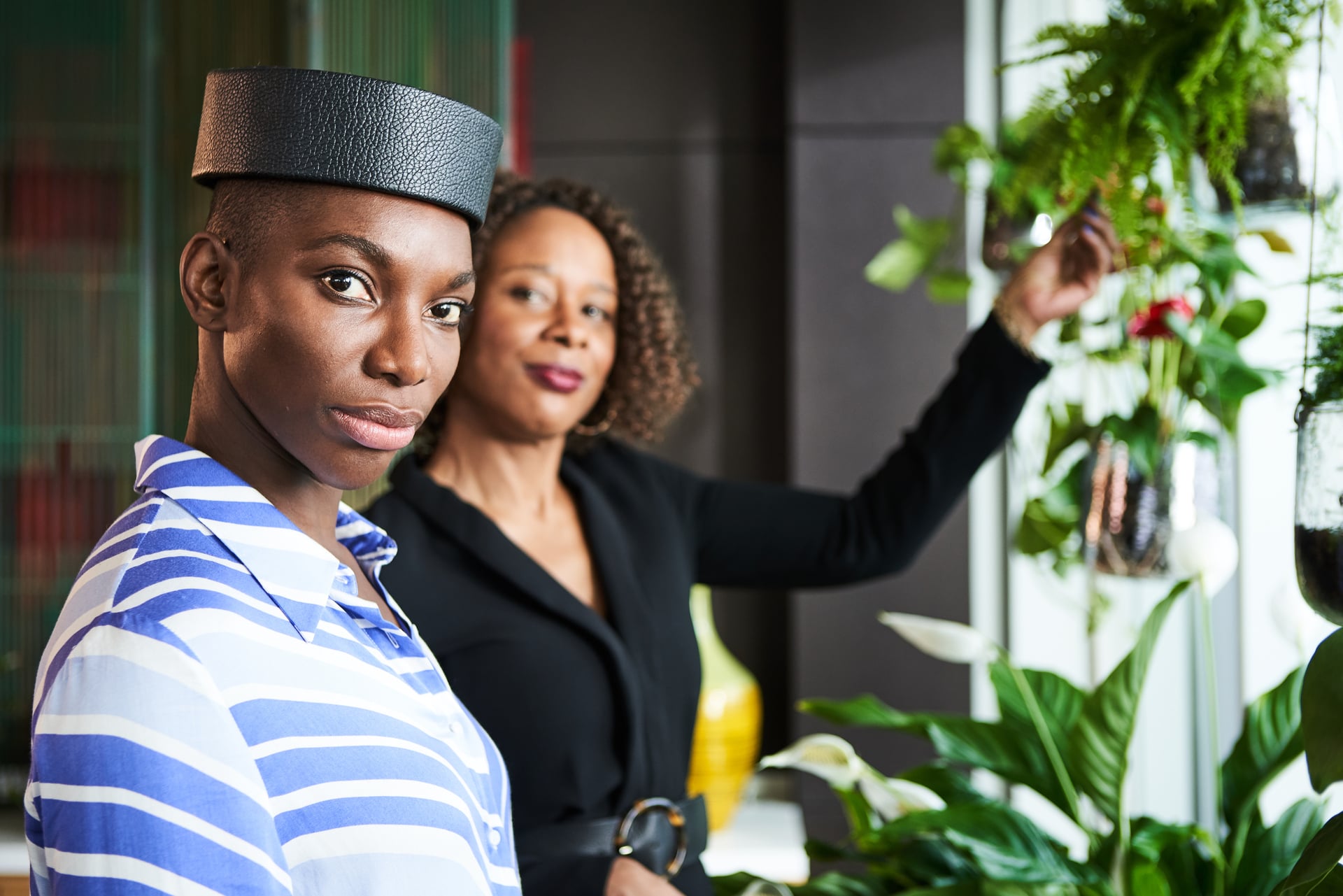 When I May Destroy You aired earlier this year, it garnered the attention of viewers and critics alike. The show — which is written by, produced by, and stars Michaela Coel — follows a young woman, Arabella, as she tries to come to terms with being drugged and sexually assaulted after a night out with friends. Not only has the show received high praise for its writing, many fans also appreciate its accurate portrayal of sexual assault and coping with the trauma that ensues. Because the first season was so good, many of us are naturally wondering when we can expect a second one.