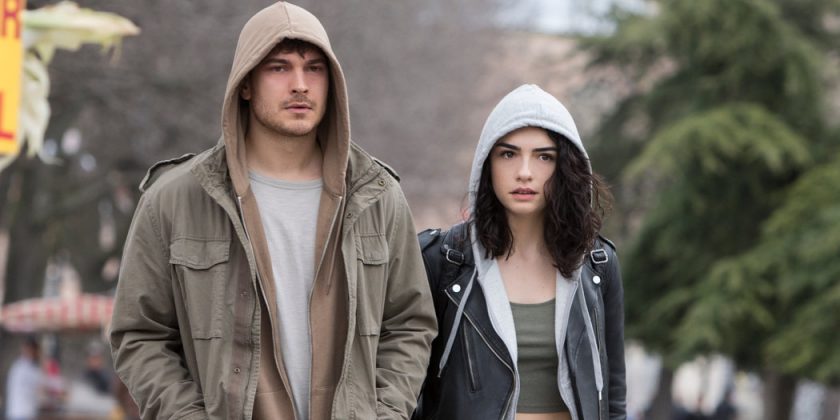 LONDON — On a recent evening, Nahid Akhtar, 47, sat on a sofa in London shouting at a TV. She was watching “The Protector,” Netflix’s first original series in Turkish.

The show, released that day, is about a young antiques dealer, Hakan Demir (Cagatay Ulusoy), who discovers he belongs to an ancient line of superheroes who have to save Istanbul from evil — and find love at the same time.

“Oh, please, don’t kill his baba!” Akhtar, a Turkish drama superfan, called out at one point before Demir’s father was, indeed, murdered. “Turkish dramas have so many orphans,” she said. “Every single series I’ve watched the hero never has both parents.”

On screen, Hakan was in tears. “This is another thing I do like about Turkish TV,” Akhtar added. “They show a lot of emotion.”

Ten minutes later, the character was still distraught. “Oh, for crying out loud,” Akhtar said. “Sort yourself out!”

“The Protector” is the latest evidence of how Turkish television drama is spreading worldwide. In Turkey, several drama series compete for viewers every night, each episode two hours or more filled with romance, family strife and gangsters. (Episodes of “The Protector” are more a manageable 40 minutes.) Some have been associated with rising nationalism in the country; others have angered conservatives by showing historical figures drinking and philandering.

The shows are a phenomenon in the Middle East and Latin America, and have become such a symbol of Turkish soft power that they have been used as counters in political disputes. On March 1, for instance, the Saudi Arabia-based satellite broadcaster MBC abruptly dropped all Turkish drama, cutting off some shows midseason, apparently in response to Turkish support for Qatar. (MBC did not respond to requests for comment.)

Now the shows are spreading across Europe. This year, a dubbed version of “Fatmagul,” an acclaimed drama about the aftermath of a gang rape, attracted almost a million viewers per episode in Spain, despite being on Nova, a minor channel that specializes in Latin American telenovelas. Other series have found similar success in countries from Bulgaria to Sweden.

Only France, Germany, Britain and the United States are resistant, said Fredrik af Malmborg, the managing director of the TV distributor Ecchorights, in a telephone interview. “Turkish TV is about family and moral issues,” he said. “It’s slightly conservative, slightly old-fashioned, but it’s not cynical.”

Netflix has shown Turkish dramas since 2016, but its move into making its own shows their growing appeal, af Malmborg said.

A second season of “The Protector” has already been commissioned, and Netflix is working on another original production starring Beren Saat, one of Turkey’s most popular actresses. (Netflix said nobody from “The Protector” was available for comment.) 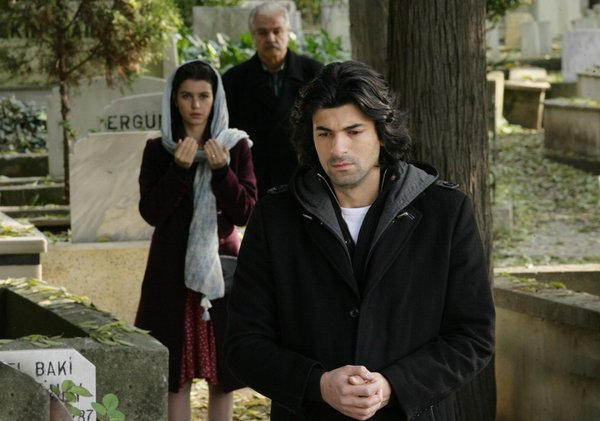 There’s already a strong community of enthusiasts across Europe and America for Netflix to target. Akhtar got into Turkish dramas in January 2017 while stuck in bed. “I had chronic, really bad flu,” she said. Bored, she opened Netflix and it suggested an episode of “Kurt Seyit ve Sura,” a wartime romance.

“I thought I’d just give it a go — it was only 45 minutes — and I was absolutely enthralled,” she said.

It was the chivalry and romance — the old-fashioned values — that grabbed her, she said. But also the dialogue: “It’s very elegant and poetic. It calls to your soul.”

Akhtar soon became obsessed. She once took an emergency two days off work as an information technology consultant to finish another series. She has traveled to Turkey several times, once just to try and bump into her favorite actor. She also joined some 20 Facebook groups, and wrote to the director of a show, begging him to make two characters kiss.

“If characters kiss, the shows can get hugely fined,” Akhtar said. (Turkey’s Radio and Television Supreme Council can punish broadcasters that show anything it considers contrary to the national and moral values of the society.) “So all the fans put together some money, then contacted the director and said, ‘Let them kiss. We’ll pay the fine for you.’ ”

Bottles of alcohol are usually blurred to avoid trouble with the censors, she added. Murder is fine, though.

Yasemin Y. Celikkol, a doctoral fellow at the University of Pennsylvania who studies Turkish dramas, said some series had proved to have particular resonances in some other countries. A show called “Falling Leaves” was a hit in Bulgaria, she said, because its plot is “about the terrible things that happen to families when they move to cities.” There’s been a lot of internal migration in Bulgaria, and people could see themselves in it, she added.

Dramas have overhauled Turkey’s image in Russia too, Celikkol said, leading many Russians to travel there for vacations, to find husbands or to seek medical treatment. But that seemed to have produced a backlash, she added. In 2016, a Russian television company made a series, “East/West,” about a Russian couple visiting a Turkish fertility clinic, only for the Russian woman to end up as the Turkish doctor’s unhappy second wife.

“It almost seemed like the show was saying to Russian women, ‘Don’t go there, you’ll lose your freedom and have no access to your children,’ ” Celikkol said. A second season of “East/West” was broadcast this year.

Back in London, Akhtar raced through the first two episodes of “The Protector,” pointing out all the differences between the Netflix show and other Turkish productions. A scene featuring a woman in her underwear would definitely not appear on television in Turkey, she said. And there was more swearing than normal. The lead actor also looked more unkempt.

But she liked it. “I will keep watching,” she said. “Some of it is overacted, when they’re normally more subtle. But I want to know what happens next and the main thing is it’s got subtitles.”

That’s normally a problem, she said. Akhtar speaks only some Turkish, and often has to search online for streams of shows that fans have subtitled themselves.

“I just love seeing Istanbul again,” she added. “There’s something in me that wants to go live there for a year and learn Turkish. Or just sit in an apartment and watch these shows.”