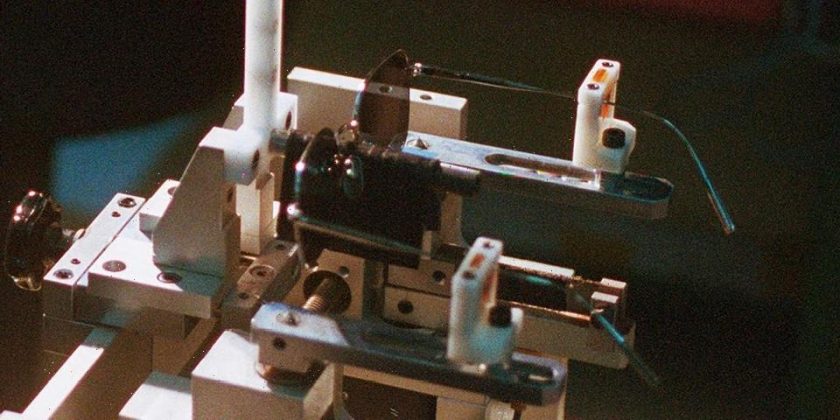 Ben Gorham‘s Byredo is much more than a buzzy fragrance brand, and while its scents are the bread and butter of its operation, its ByProduct line also presents a lucrative opportunity for Byredo to infiltrate every corner of our lives, from wearable blankets to speaker-diffusers. Now, Byredo launches ByProduct 34, introducing the “Solaries” sunglasses series.

Three new sunglass styles are on offer, ranging from the Niiro and Usami to the Maeda which appears in two colors, “Black/Brown” and “Gold/Copper.” The former two are served in “Gold/Brown” and “Paladium/Copper,” respectively, and all are “handcrafted by dedicated artisans in Fukui, a city of Japan famed for its luxury eyewear craftsmanship since the 1930s.”

Byredo has previously released the Niiro, but now the ’30s-inspired Aviator style comes with warm colors of polarized CR-39® lenses. The Usami is also a re-edition, again coming with CR lenses that are oversized and circular, nodding to styles of the ’60s. As for the Maeda — also a once-before-seen pair — the modern trapezoidal shape gives an air of aviation, but their smaller profile and planed sides come together for something that conjures an image of an ’80s film producer.

All four styles from Byredo retail for £250 GBP or $380 USD if you’re in the States, and they can be bought from Byredo’s website now.

Elsewhere, &PaulSmith has teamed up with Ahluwalia for a collaborative collection.
Source: Read Full Article