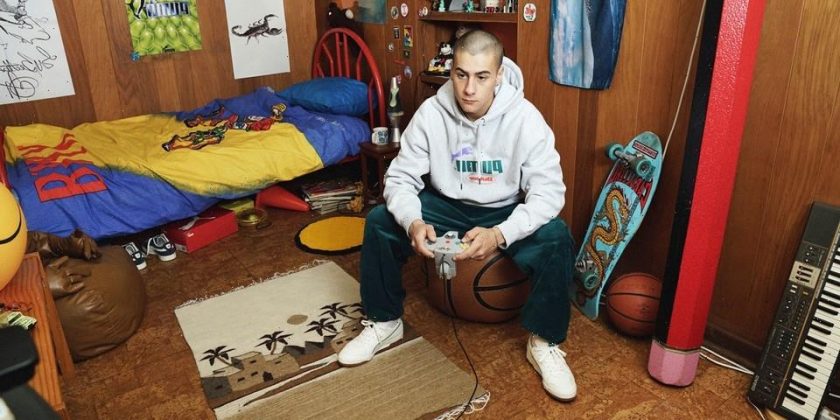 Butter Goods and PUMA’s offerings are centered around four collaborative footwear styles: two takes on the Basket and two styles of the Slipstream. The former arrives in unique blue and orange corduroy colorways while the latter is presented in crisp white or black leather, both trimmed with green details. The apparel collection is undeniably extensive, with standout pieces including corduroy track tops and pants in emerald green and cream. Apart from these kits, there’s also sweatshirts, sweatpants, graphic T-shirts and polo shirts all embellished with retro designs.

“Our designs and skateboarding in general are heavily influenced by ’90s sportswear, [so] stylistically, it was pretty easy to link up” notes Evans. “As PUMA doesn’t have a skate program, it was fun to reinterpret things through that lens.”

For more news on upcoming sneaker releases, be sure to check out the latest installment of HYPEBEAST’s weekly Best Footwear Drops list.
Source: Read Full Article