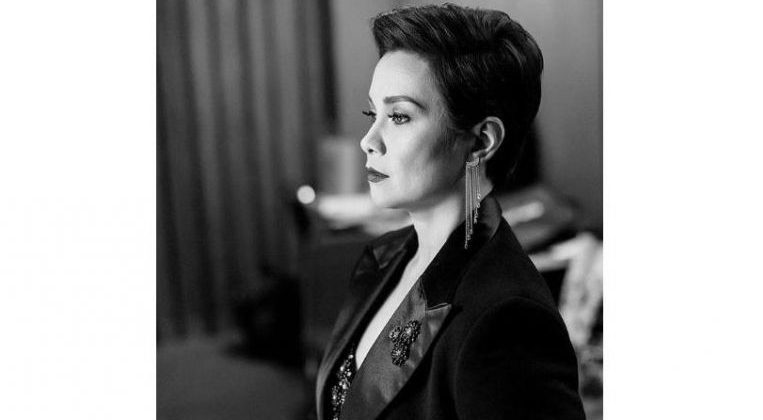 SINGAPORE – Tony Award-winning singer and actress Lea Salonga has cancelled her two-night concert in Singapore, originally scheduled to take place on Feb 13 and 14 at the Esplanade Concert Hall, due to a leg injury.

Ticketing service provider Sistic informed customers of the cancellation on Monday (Jan 21) via email. An official statement was also uploaded on Salonga’s official Twitter account on the same day.

The 47-year-old said: “It is with a heavy heart that I must cancel my upcoming tour dates in Hong Kong and Singapore. As many of you know, during a recent ski trip in Japan I took a fall and broke my leg. While we initially hoped to be able to keep the appearances on the calendar, the injury is going to take longer than expected to heal and my doctors have given me strict instructions not to travel for the next several weeks. “

Salonga had previously posted a video on her Instagram account on Wednesday (Jan 16) from Hokkaido, where she and her family had been on a ski vacation, explaining that she had broken her tibia going down a ski slope.

She had reassured fans then that she would be able to sing and go through with her music tour – titled The Human Heart – which would have also brought her to Hong Kong on Feb 8 and 9.

Tickets to see the Filipino singer here, known as the singing voice of Princess Jasmine from Aladdin (1992) and Fa Mulan for Mulan (1998) and Mulan II (2004), ranged from $48 to $248 in price. Those who have already purchased tickets to the show will receive a full refund via Sistic.

An announcement! But know that I’m okay, sense of humor intact. See you all soon, sitting down!

An announcement! But know that I’m okay, sense of humor intact. See you all soon, sitting down!

Refunds can be collected from Tuesday (Jan 22) onwards to Feb 4. Those who are unable to collect refunds personally can call Sistic at 6828 8377 to make arrangements.

But there is hope yet for fans of Salonga who want to catch her live in Singapore.

She said on Twitter: “Disappointing fans is the last thing I would ever want to do, but I must take this time to get back into top shape. We’re working on rescheduling these shows and I can’t wait to see you all very soon!”