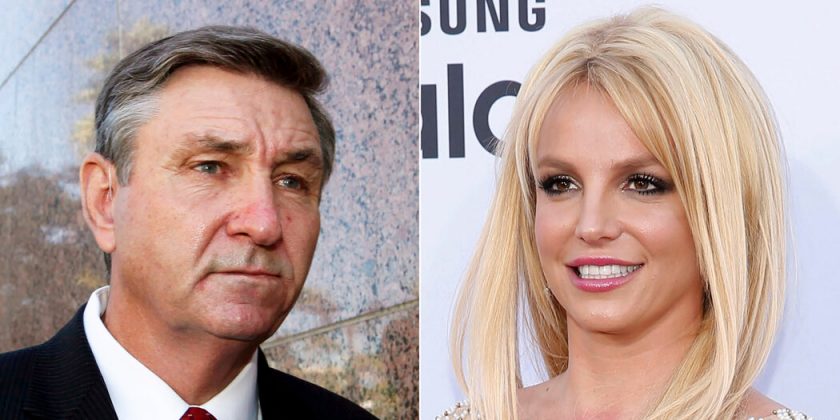 Britney Spears has been living under a conservatorship of her person and her estate since 2008, and in recent years, that arrangement has come under increased scrutiny. Last week, the singer spoke out publicly in a court hearing about her frustrations with the arrangement in a passionate speech that explained how she felt living under other people’s control.

“I’ve been in shock. I am traumatized,” she said. “You know, fake it till you make it. But now I’m telling you the truth, OK? I’m not happy. I can’t sleep. I’m so angry it’s insane. And I’m depressed. I cry every day.”

The revelations constituted Spears’s most detailed public statements about the terms under which she lives and works, and in the days since, her father, James P. Spears, — who has largely been in control of the arrangement from the start — filed legal documents calling for an investigation into her claims.

On this week’s Popcast, a conversation about the status of Spears’s conservatorship, the ways it has intersected with her creative work, and the possibilities for her personal and professional future.