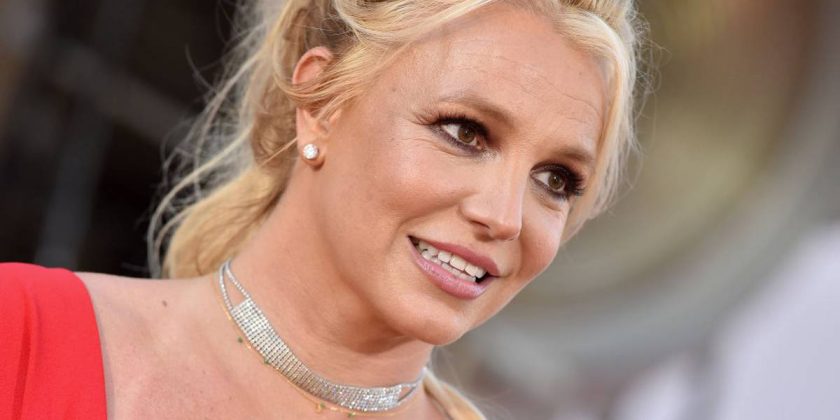 In a bold new statement, Britney Spears father Jamie Spears has claimed his daughter battles with “addiction and mental health issues” and states it’s much more serious than the public knows.

Spears recently agreed to step down as conservator of his 39-year-old daughter and her estate after 13 years.

However, in recent court documents, he claimed people would “praise” him if they knew “highly confidential” details around just how severe the issues are.

In the documents filed to Los Angeles County Court this month, Spears said: “If the public knew all the facts of Ms Spears’ personal life, not only her highs but also her lows, all of the addiction and mental health issues that she has struggled with, and all of the challenges of the Conservatorship, they would praise Mr Spears for the job he has done, not vilify him.”

“But the public does not know all the facts, and they have no right to know, so there will be no public redemption for Mr Spears.”

He also denied being in control of Britney’s prescription drugs and said medication was supervised by former conservator Jodi Montgomery.

Britney recently spoke in court about being forced to take mood-stabilising drugs like Lithium.

However, her father claims her plan was put in place by Montgomery and Britney’s late psychiatrist Dr Benson, in consultation with her ex-lawyer Sam Ingham III. He also notes that other medical experts were involved in the decision.

Spears stated that his main role was paying the bills for her medical treatment and stated he gave Montgomery $10,000 a month, but costs often “went over that sum”.

He also claimed that his only goal was to “save” the troubled star: “There is no doubt that the Conservatorship saved Ms Spears from disaster, supported her when she needed it the most, protected her and her reputation from harm, and facilitated the restoration of her career.”

While he noted that Britney felt “constrained” by her treatment plan, he said the decisions were made to safeguard her from self-harm.

He plans to step down as conservator at an appropriate time and says he should now be suspended or removed.

Spears has been in a conservatorship since 2008 following a highly public breakdown.

However, Britney has recently gone public with her fight to get out of the arrangement,which oversees her personal life, medical treatment and financial affairs.

Where to get help:

If it is an emergency and you feel like you or someone else is at risk, call 111.