Britney Spears has marked her latest legal victory with a celebratory video of herself doing cartwheels.

At a hearing last month, Spears called for an end to the conservatorship she’s been under for the last 13 years, which has seen her father and other parties in control of various aspects of her finances and personal affairs.

Speaking remotely, she made a string of allegations about the legal arrangement, including that she’d been forced to take lithium in place of her regular medication and be on birth control, despite wanting to have a child with her boyfriend, Sam Asghari.

The singer also requested that she be allowed to choose her own legal representative, which was granted at a subsequent hearing on Wednesday. 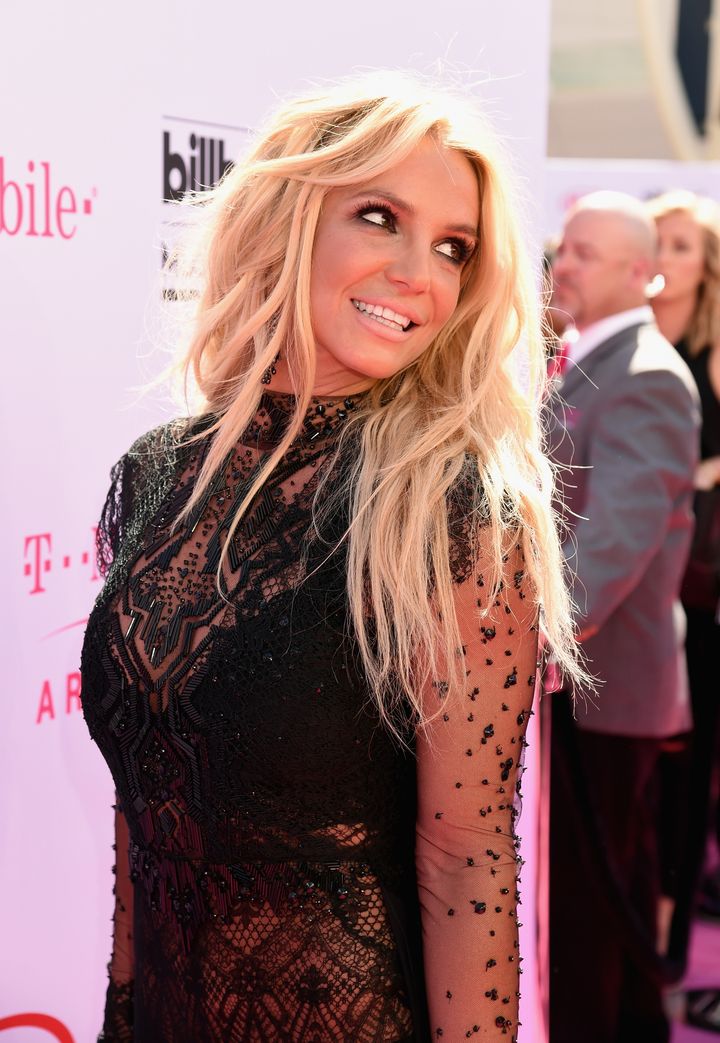 After the news that an attorney of her choosing had been appointed, Spears celebrated with an Instagram video of herself riding a horse and performing cartwheels in a public park, accompanied by KT Tunstall’s “Black Horse And The Cherry Tree.”

She wrote that things were “coming along,” while posting the middle finger emoji.

“I feel GRATITUDE and BLESSED!!!!” Spears wrote. “Thank you to my fans who are supporting me… You have no idea what it means to me to be supported by such awesome fans!!!! God bless you all!!!!”

She ended the caption by using the hashtag #FreeBritney for the first time.

Wednesday’s hearing saw Spears once again requesting the removal of her dad as her conservator, calling for him to be charged with “conservatorship abuse.”

Addressing the judge over the phone, Spears said Jamie Spears had limited the amount of coffee she was allowed to drink and confiscated vitamins she was taking for her hair.

Reading from a pre-written speech, Spears concluded: “I’m here to press charges. I’m angry and I will go there… I want him removed and I want a court-appointed lawyer and I want investigations. And I think that’s it.”

Former federal prosecutor Mathew Rosengart will now represent Spears going forward, with the attorney expected to file a petition to end the conservatorship in the near future.