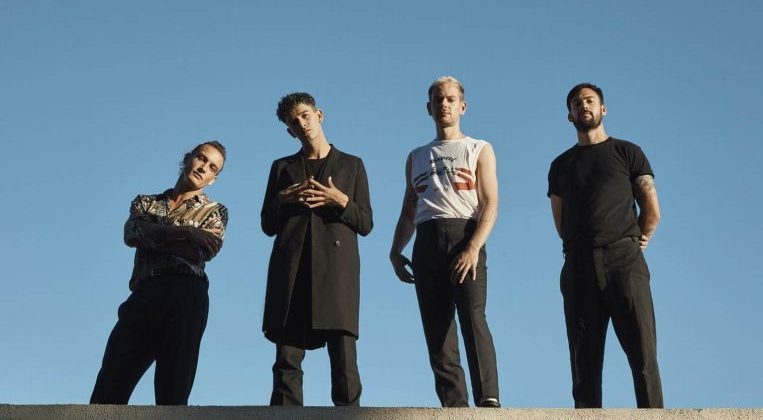 SINGAPORE – British band The 1975 are returning to Singapore and will perform at The Star Theatre on Sept 16, 2019.

The quartet fronted by singer, musician and songwriter Matty Healy, are known for pop and alternative rock hits such as Girls, Robbers and The Sound. They last performed in Singapore at the St Jerome’s Laneway Festival in 2016.

Their second album, I Like It When You Sleep, For You Are So Beautiful Yet So Unaware Of It (2016), went to No. 1 in both Britain and United States. Last year, the band won best British Group at the Brit Awards.

The band recently released their third album, A Brief Inquiry Into Online Relationships, a record that received 100 per cent scores from music critics on publications such as New Musical Express (NME), The Telegraph (UK) and Q Magazine. It also topped the British charts.