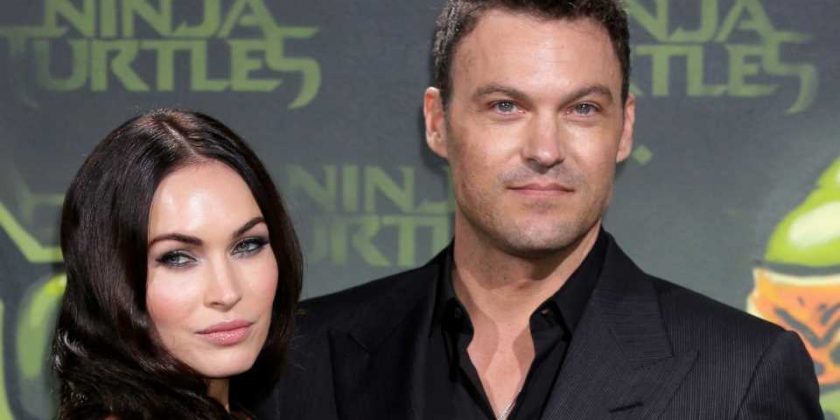 “We parent together. I’m very much more the bad cop than she is,” Green said. “And at first that sort of was an issue for us, and now we listen to each other and we talk to each other about things.” They’ve built a common ground out of mutual respect for each other. Calling Fox both a fantastic wife and mother, he elaborated on how the two are able to talk issues out with each other. “If she doesn’t like something, or I don’t, we respect it and we listen to it. We co-parent well.”

The BH90210 actor also shares a son with ex-wife Vanessa Marcil who, last year, took to Instagram to state that Green hadn’t visited his son in five years. Green didn’t comment on that during the interview but did share his own parenting fails.

“I took [my kids] to school — I thought it was the first day, and then we got there and they’re like, ‘Oh you’re here early, orientation’s not until noon,’ ” he said. “I was like, ‘Orientation? Isn’t today the first day of school?’ And they were like, ‘No, it’s tomorrow.’ ”

It sounds like the couple has struck a solid balance, and possibly have hit upon a couple’s Halloween costume for this year. Now if Green could just remember when the first day of school is!