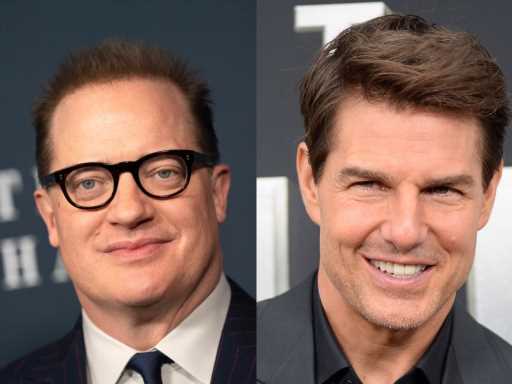 With any red carpet event, there are the ones who go all out with their looks, determined to turn every head on the arrivals red carpet; and those who don’t show. We’ve seen it with the Met Gala, the Oscars, you name it, and there’s bound to be a few no-shows, even if they’re nominated! For the 80th Annual Golden Globe Awards, there are quite a few no-shows, including the one nominated actor everyone was wondering about: Brendan Fraser.

If you’ve been glued to all the entertainment news, then you already know that The Whale star said early on that he’s opting out of showing up to the 2023 Golden Globes. When asked at GQ’s 2022 Men of the Year issue, he responded as to why he’s not going to the awards ceremony “It’s because of the history that I have with [the Hollywood Foreign Press Association]. And my mother didn’t raise a hypocrite,” he said.

Fraser wasn’t the only star to RSVP “No” to this show. In fact, quite a few surprising stars decided to opt out of the first huge ceremony on the road to the Oscars.

In case you didn’t notice, or want a refresh, we got you covered. Below, check out which Golden Globe nominees skipped out on the awards show this year below!