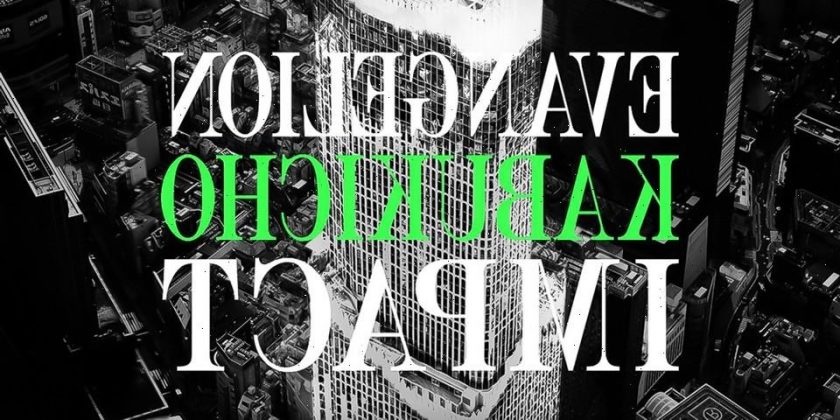 In Tokyo‘s bustling Shinjuku district, the Tokyu Kabukicho Tower is currently under construction for a large-scale Evangelion-themed project known as the “Evangelion Kabukicho Impact.”  As a franchise that spanned decades with a cult-like following, Evangelion is the magnum opus of acclaimed filmmaker Hideaki Anno.

Taking the stage at Theater Milano-Za at the Tokyu Kabukicho Tower, a live-action stage adaptation of Evangelion is scheduled to come in spring, 2023. Temporarily titled “Evangelion Beyond,” the stage play will be produced by award-winning director, dancer, and choreographer, Sidi Larbi Cherkaoui.

Within the tower, a brand-new hotel is currently in development. Dubbed Japan’s largest entertainment hotel, Hotel Groove Shinjuku will be opening its doors in May 2023. As part of the “Evangelion Kabukicho Impact” project, the hotel will feature a dedicated floor known as “Lifestyle hotel Eva,” which will be fitted with Eva-pilot-themed guest rooms for a limited time only. A selection of Evangelion merch and a special menu will also be available at the hotel’s restaurant.

The “Evangelion Kabukicho Impact” project will unfold sequentially starting from the tower’s official opening on April 28, 2023. While the hotel will start accepting guests in mid-May, the stage play and concert are slated to premiere later in the month.

Stay tuned for more updates on the project via its official website.