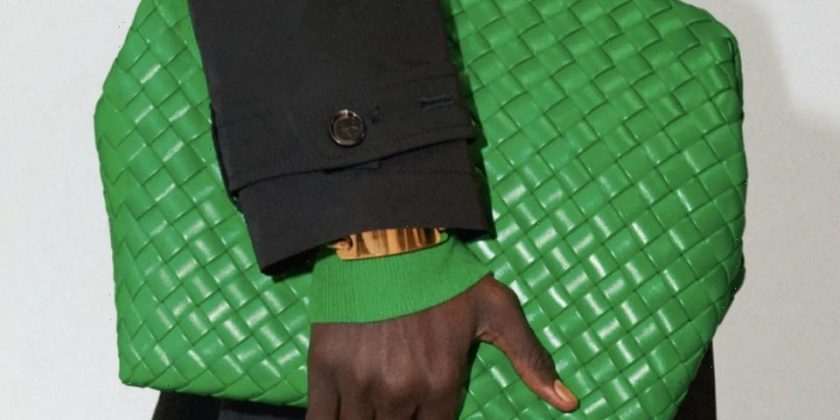 Bottega Veneta is widely known for not having Instagram, opting instead for an elusive digital presence and towering physical campaigns adorning the side of buildings or the Great Wall of China. Now, ahead of Matthieu Blazy‘s debut runway show at Milan Fashion Week, Bottega Veneta has launched an app.

The app is described as being “An open door to creativity.” Bottega Veneta goes on to say, “Utilizing the signature parakeet green and transforming it into a ‘green screen,’ a doorway into the world of the brand is revealed in the run-up to Matthieu Blazy’s debut collection, appearing wherever green may be.”

As expected, this is a loaded and cryptic message that can really only be unpacked upon the debut of Blazey’s first collection for the house. What we do know is that the app will be updated each day in the run-up to the show, keeping creatives keen to catch the upcoming collection and interact with it.

So far, the app has four screens that are accessed by tapping through them. One is a countdown to February 26 — Blazey’s debut show date — another is an AR filter of the brand’s logo alongside coordinates, another is branded and features poetry alongside a snippet of the upcoming collection video, and a final screen is admin-based.

You can download the Bottega Veneta app on the App Store and Google Play now.

In case you missed it, check out these eight British brands to keep an eye on this year.
Source: Read Full Article