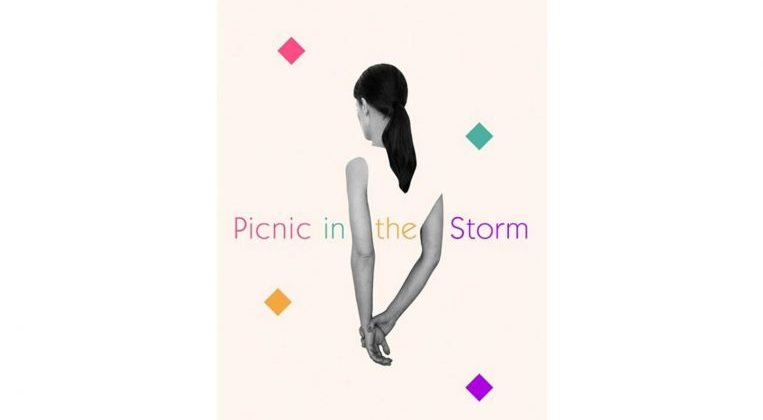 FICTION / PICNIC IN THE STORM

Japanese author Yukiko Motoya finds the whimsical in the everyday in Picnic In the Storm, a collection of 10 short stories and one novella in which prosaic items from umbrellas to curtains take on magical qualities.

Many of the stories, deftly translated by Asa Yoneda, are arresting with their strong female lead characters, starting with the mundane before venturing deep into the rabbit hole with surreal twists and turns.

At their very heart, however, are everyday struggles that are not only typical in contemporary Japanese society, but identifiable around the world – loneliness, relationships losing their spark and people trying to reclaim their sense of self in a routine life.

Motoya, who was born in the coastal Ishikawa prefecture, moved to Tokyo to pursue drama and started an eponymous theatre company.

She has more than a decade of plays to her name and is also an acclaimed writer, having picked up a slew of domestic literary awards for the stories in Picnic In The Storm (titled The Lonesome Bodybuilder in the United States’ print run).

These include Japan’s prestigious Akutagawa Prize in 2016 for the novella An Exotic Marriage, which at 88 pages is the longest read in the book.

In this story, married couples, who begin to lose their sense of self, start to gradually shape-shift, taking on the physical traits of their other half to the point of looking like twins.

She writes: “There are two snakes, and they each start cannibalising the other one’s tail. And they eat and they eat at exactly the same speed, until they’re just two heads making a ball.”

In another gem, The Lonesome Bodybuilder, a woman who is tired of her husband failing to pay much notice to her commits to an “exciting new discovery” – bodybuilding. Her physical transformation, from spending hours at the gym and consuming protein powder regularly, attracts attention from everyone else except her husband.

These three stories are among the seven in the book that have been translated to English for the first time.

At 39, Motoya is certainly a breath of fresh air in contemporary Japanese literature and will be keenly watched as an up-and- coming writer with a deft knack of tackling the bizarre and the uncanny in a matter-of-fact, yet charming manner.

Keiko Furukawa, the anti-heroine of this oddball read, is a misfit who believes she has found her place in society with her part-time job at a convenience store, where she has been working since her university days. More than 10 years later, her satisfaction with the status quo so concerns her family and friends that she takes drastic steps to conform to these pressures.