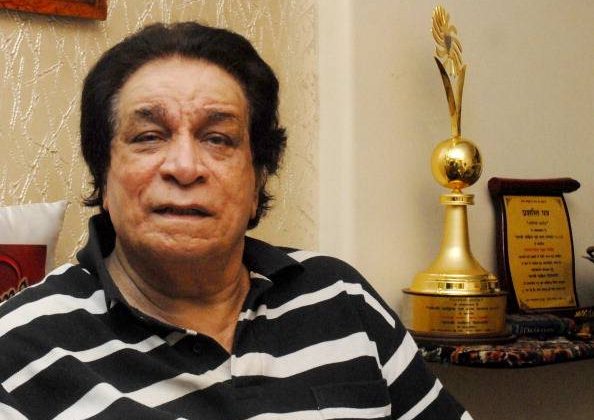 Veteran Bollywood actor Kader Khan has died at the age of 81, according to Indian news organizations.

His son Sarfaraz confirmed the actor’s death to news outlets in India, saying he passed away on New Year’s Eve in Canada but not specifying where.

“The last rites will be performed here in Canada only. We have our entire family here,” he told PTI.

Sarfaraz also confirmed that Khan had been in the hospital for 16 to 17 weeks prior and had slipped into a coma Monday afternoon.

“We are thankful to everyone for their blessings and prayers,” he said.

The veteran actor had starred in over 300 movies and was known for his comedic roles.

“Kader Khan Ji brightened the screen with his stupendous acting skills and lightened it thanks to his unique sense of humour,” Modi wrote on Twitter. “Saddened by his demise. Condolences to his family and admirers.”

Kader was born in Kabul, Afghanistan and moved to Mumbai when he was a child, CNN reports. He was known for Hindi movies like Naseeb and Taqdeerwala from the ’80s and ’90s.

The Indian film community paid tribute to Khan on Twitter.