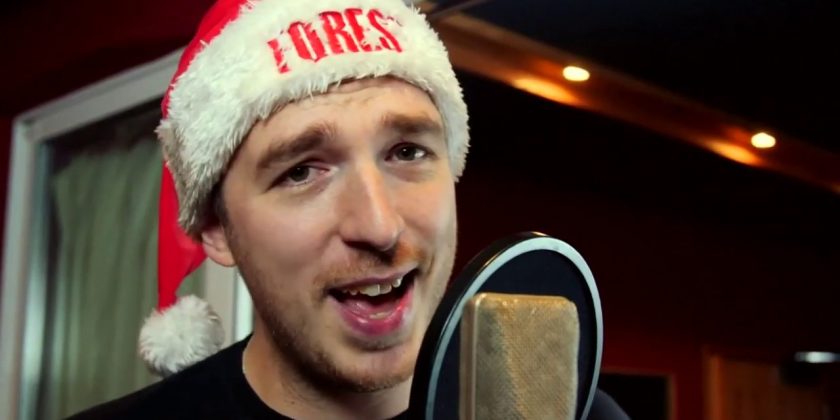 LONDON (REUTERS) – Perennial chart-topper Ariana Grande has lost the race to top the British singles chart at Christmas – to a blogger who posts about fatherhood and sings about sausage rolls.

LadBaby, whose real name is Mark Hoyle, recorded his version of Starship’s 1985 hit We Built This City with his wife and two sons, changing the lyrics to pay tribute to the British snack, a puff pastry roll filled with sausage meat.

“Thank you everybody in the UK who has got a sausage roll to the top,” the 31-year-old said.

LadBaby, who posts videos about his experience of fatherhood and won a Celebrity Dad of the Year award in June, has just under three million followers on Facebook and more than 470,000 subscribers to his YouTube channel.

The Official Charts Company said his single had clocked up 75,000 sales, 18,500 ahead of his closest rival.

Proceeds from the single’s sale go to British foodbank charity, The Trussell Trust.

We Built This City pushed last week’s chart-topper, Grande’s Thank U Next, to No. 3 while Ava Max’s Sweet But Psycho song was at No. 2.