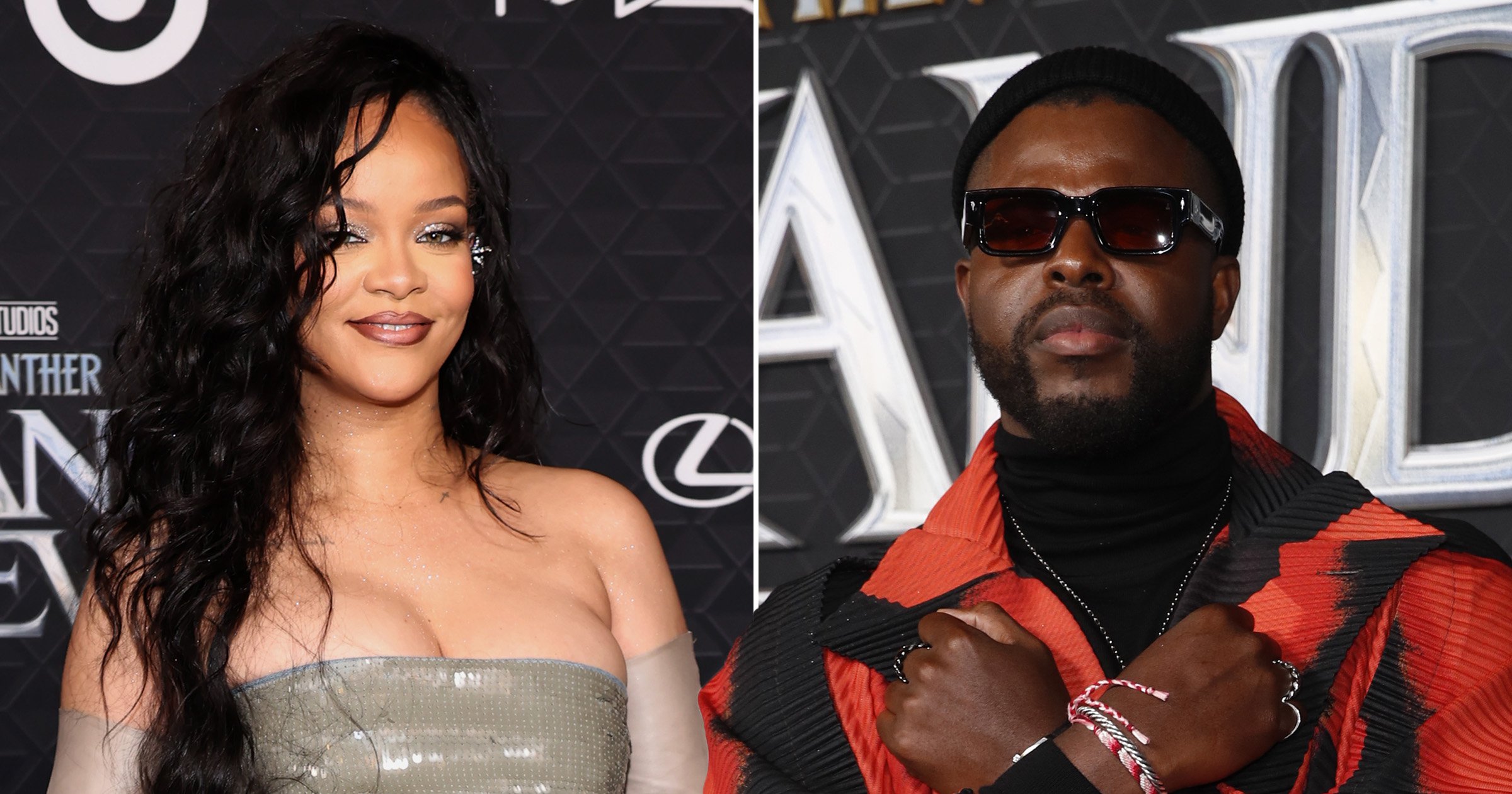 Winston Duke has revealed his reaction to meeting Rihanna for the first time, as the singer joins the Black Panther: Wakanda Forever soundtrack.

The actor, 35, who plays Jabari tribe leader M’Baku in the Marvel blockbuster, admitted he didn’t play it as cool as he wanted when he first met the singer in 2019.

He revealed on The Tonight Show with Jimmy Fallon: ‘I got to meet Rihanna in 2019. I never got starstruck and that was the night.

‘I had a lot of plans in my head for years because we’re both from the Caribbean; I’m from Trinidad and she’s from Barbados.

‘I had all these ideas, I was like “I’m gonna chat her up on carnival, crop over and talk about art”…[I thought] we’ve got this.’

However, the actual moment didn’t quite pan out like that as Winston admitted: ‘So I saw her and her friend introduced [us] and I said “I’m Winston Duke” and she said “I’m aware of who you are.”

‘She looked at me and she said “I know exactly who you are”… I folded like fresh laundry my friend.

‘I aborted immediately. I was like “It’s such a pleasure meeting you” as I walked off with my boy who asked me how it’d gone and I said: “I asked her where she was from!”’

Rihanna recently revealed her first song in six years, Lift Me Up, which had been recorded for the Black Panther: Wakanda Forever soundtrack.

The song will feature in the upcoming Black Panther sequel, due for release on November 11, and is her first solo release since her album Anti in 2016.