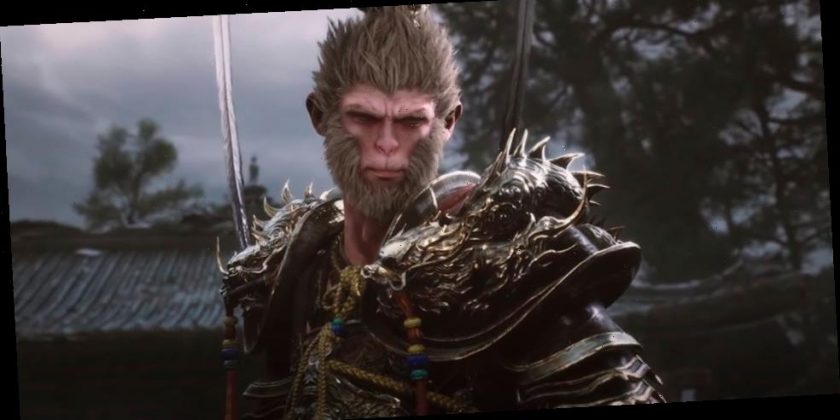 Following the release of a 13-minute gameplay video, we now have the official trailer for Chinese indie action-RPG title, Black Myth: Wukong. The new promotional material shares new elements of the game that adapts the classical 16th-century Chinese novel Journey to the West.

Centered around Sun Wukong, players traverse the lands as the legendary mythic figure in Black Myth: Wukong touching on historical tales through various adventures. Better known as the Monkey King, the origin of Wukong is traced back to Hanuman, the Monkey-God from the Hindu epic Ramayana, from the Song dynasty.

Developer Game Science notes that the official trailer which serves to mark 2021, Year of the Ox, does not show a section from the actual game. But it does share never-before-seen gameplay that reveals a new area, spells, enemy types and bosses. The end of the trailer sees Wukong standing defiantly in front of the towering self-proclaimed Great Sage Who Pacifies Heaven, Ox-King.

Watch the trailer for Black Myth: Wukong set to release in 2023 for the Sony PlayStation 5, Microsoft Xbox Series X/S and Windows PC above.