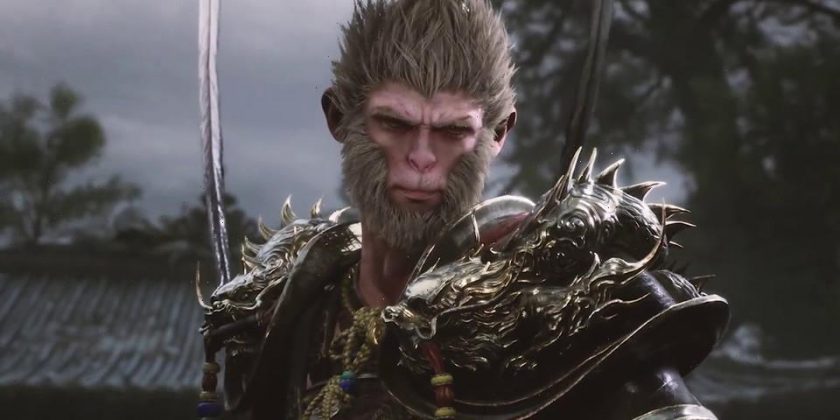 Chinese developer Game Science Industries has now joined NVIDIA to release a new gameplay video of its upcoming action RPG Black Myth: Wukong, giving players a first look at how the game will run under 4K resolutions will full ray-tracing enabled. The eight-minute clip showcases the titular protagonist as he journeys through the woods encountering mystical and fantastical enemies on the way.

The gameplay and world design are largely reminiscent of other titles from Elden Ring developer FromSoftware, and even the UI is kept minimalistic just like the Dark Souls series. As for the game’s plot, Black Myth: Wukong is based on the 16th-century Chinese novel Journey of the West, which follows the legendary pilgrimage of Buddhist monk Tan Sanzang as he ventures through China and India to obtain sacred Buddhist texts. Due to the dangers of the voyage, his disciples Sun Wukong, Zhu Bajie and Sha Wujing were tasked with protecting Tan Sanzing during his travels, often fighting off beasts and monsters as they journeyed deeper into Central Asia.

Unfortunately, Game Science hasn’t announced any release date yet for Black Myth: Wukong, but the studio hopes to launch it for PC and consoles sometime in 2023.

Elsewhere in gaming, Wizards of the Coast has announced its upcoming releases for Dungeons & Dragons and Magic: The Gathering.
Source: Read Full Article