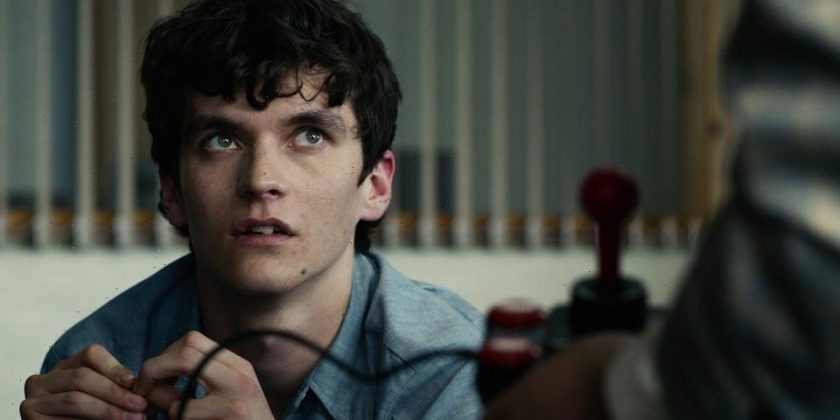 Production for the sixth season of Netflix’s Black Mirror is underway, Variety reported. Arriving nearly three years after 2019’s hit season five, which comprised only three episodes, sources revealed to the publication that producers are casting for the latest iteration of the British anthology series.

Created by Charlie Brooker, the first two seasons of Black Mirror aired on Channel 4 in 2011 and 2013 before moving to Netflix in 2016.

Citing a source close to production, Variety reported that “the latest season is even more cinematic in scope, with each installment being treated as an individual film.” Specific plot details are being kept private.

In previous Black Mirror seasons, episodes often span over an hour, so show makers will likely be maintaining that element or even making the new episodes even longer. Black Mirror is also critically-acclaimed for its high production quality, with episodes such as “San Junipero” taking place in extremely detailed, near-future dystopias.

Fans of Black Mirror should stay tuned for more details on the forthcoming sixth season.