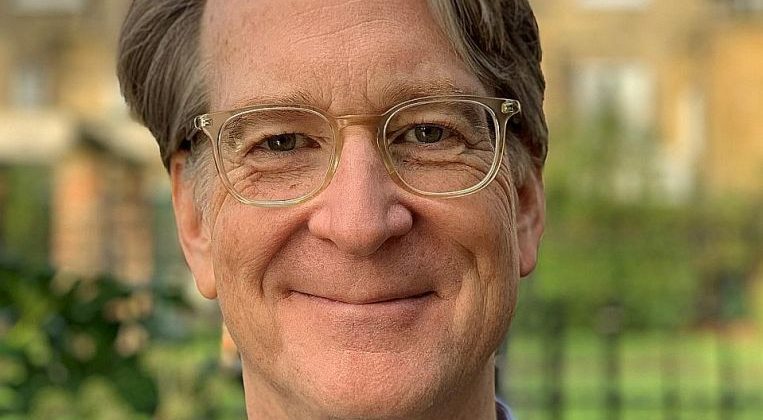 American writer David Koepp may be a debut novelist, but he is already a veteran storyteller with a rich oeuvre of movie screenplays on his resume. He has worked on box-office hits such as Jurassic Park (1993), Mission: Impossible (1996), Spider-Man (2002) and, more recently, The Mummy (2017).

It is little wonder that Cold Storage – a black comedy thriller about a mutant fungus that poses an existential threat to the entire human race – feels quite cinematic and would probably translate well to screen.

There are two main acts.

The first, set in December 1987, involves Pentagon bio-terror operatives Roberto Diaz and Trini Romano on a top-secret operation to Western Australia, to contain a super-infectious new species of parasitic fungus that has killed everyone in a remote town.

The fictional fungus – the Cordyceps novus – is nearly sentient and has acute awareness of its environs. A small sample of it is brought back to the United States and buried in a military bunker deep underground to inhibit its growth.

Fast-forward to the present day for the second act: The world finds itself again on the verge of extinction.

For one thing, the Defence Threat Reduction Agency facility has been decommissioned. The two special agents have retired, the new chief of their Pentagon unit has been replaced with a sceptic, while climate change has caused a rise in underground temperatures, fuelling the growth of the hitherto inert fungus.

Re-energised, it has found its way out of its prison and is about to embark on a lethal feeding frenzy.

Cold Storage is a joy ride that is both thrilling and hilarious, but requires much suspension of belief. There is plenty of cheesy horror and gore, which means the novel might not be for the faint-hearted.

But this reviewer found Koepp’s matter-of-fact storytelling a hoot and enjoyed visceral lines such as, “Had Mooney not felt the need to express his understandable amazement in audible terms, his mouth would not have been open when the cat guts hit him in the face”.

Unfortunately, the extensive artistic liberties taken – besides the aforementioned exploding cat, there is also a scene of a deer riding a lift and chapters told from the viewpoint of the fungus – as well as the extreme gore make Cold Storage feel like a B-grade movie with little enduring power.

If you like this, read: The Andromeda Strain by Michael Crichton (Vintage Books, 2017 reprint, $27.77, Books Kinokuniya). A team of scientists is deployed to probe a lethal extraterrestrial pathogen that has killed everyone in an Arizona town closest to where a military satellite had landed.