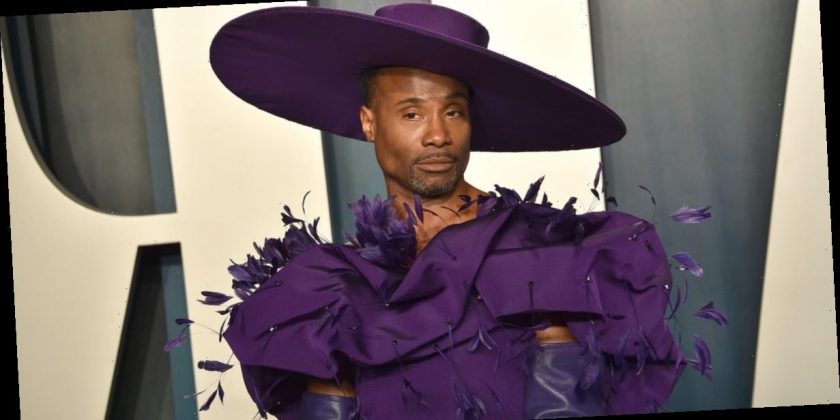 Billy Porter is confidently creating a new kind of Fairy Godmother for Sony’s upcoming Cinderella remake. The Pose actor recently sat down with CBS News and revealed his version of the character — renamed “the Fab G” — will be “genderless” and “really powerful.”

“Magic has no gender,” he said. “We are presenting this character as genderless. That’s how I’m playing it.” Porter is catering this twist on the traditional fairytale to the younger audience. “This is a classic fairy tale for a new generation. I think that the new generation is really ready,” he continued. “The kids are ready. It’s the grownups that are slowing stuff down.”

The movie is currently filming in England with Camilla Cabello as Cinderella, Idina Menzel as the Wicked Stepmother, Pierce Brosnan and Minnie Driver as the King and Queen, and newcomer Nicholas Galitzine as Prince Robert — oh, and James Corden is producing! It’s rumored the film will drop on Feb. 5, 2021, and we can’t wait to see “the Fab G” in action.