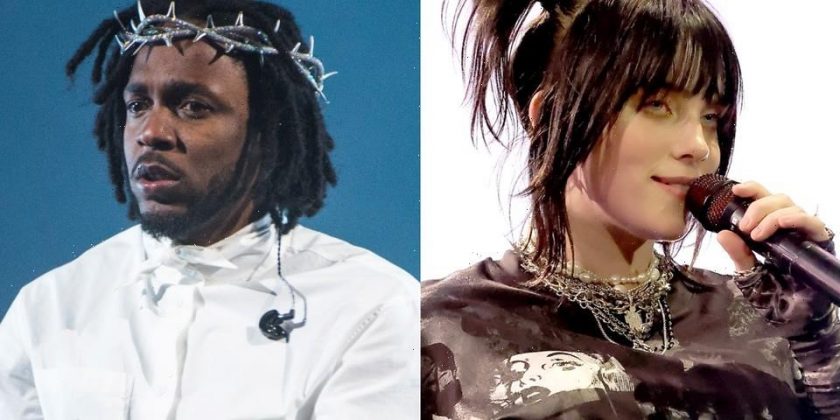 Osheaga Music and Arts Festival has unveiled the first installment of its 2023 lineup, revealing Billie Eilish, Kendrick Lamar and Rüfüs Du Sol are slated to headline. The event, which is scheduled to occur from August 4 to 6, will take place in Montreal, Canada, at Parc Jean-Drapeau on Île Sainte-Hélène.

Rüfüs du Sol and Eilish both took to the festival’s stage in 2019 and 2018, respectively, and Lamar previously headlined the three-day festival in 2015. For 2023, Rüfüs du Sol will close out Osheaga’s Friday lineup; Eilish will lead Saturday night, and Kendrick will conclude on Sunday.

“15 years into this journey we have been fortunate to have some of the greatest acts in the world grace our stages,” said Nick Farkas, Osheaga founder, in a press statement. “I feel that this year’s headliners continue in that tradition and represent what our festival is all about: Amazing live performances!”

“We are excited to see Rüfüs Du Sol and Billie Eilish graduate to the main stages after their excellent performances in 2019 and 2018, and we anxiously await the return of Kendrick Lamar whose 2015 set is definitely in the running for one of the best Osheaga hardline sets ever,” he added.

Osheaga will reveal more information on its lineup in the coming months. Tickets will go on sale December 16 at 10 a.m. ET on the festival’s website.