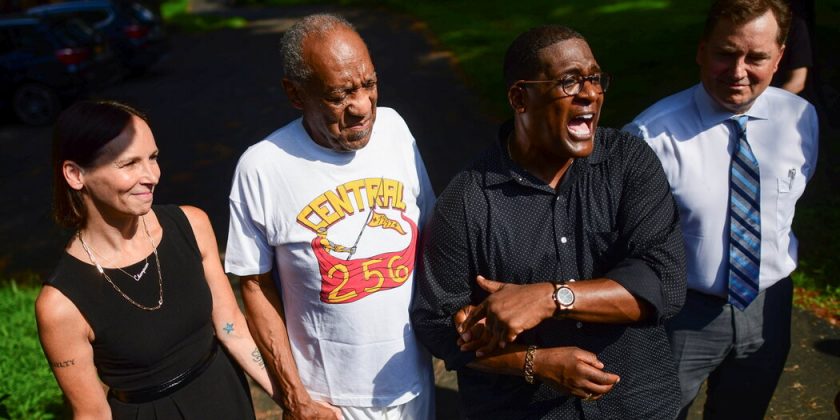 Though his conviction was overturned, and his team is discussing future work, experts say it’s not likely the ruling will change the public perception of the former star. 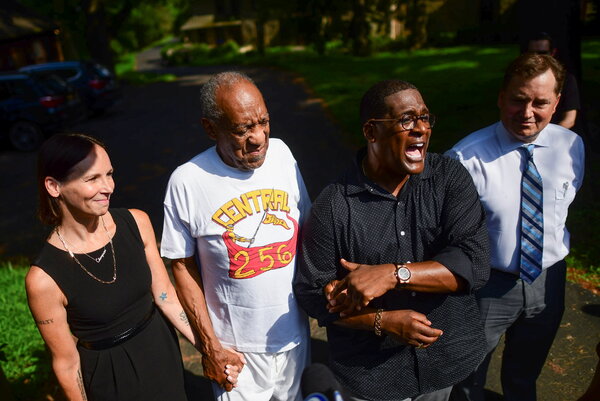 By Graham Bowley and Julia Jacobs

Since Bill Cosby left prison this week after three years of incarceration, flashing a defiant V-sign as he returned a free man to his home in the suburbs of Philadelphia, the talk of his inner circle has been celebratory, as those close to him described his first meal of fish and pizza and his determination to rehabilitate his legacy.