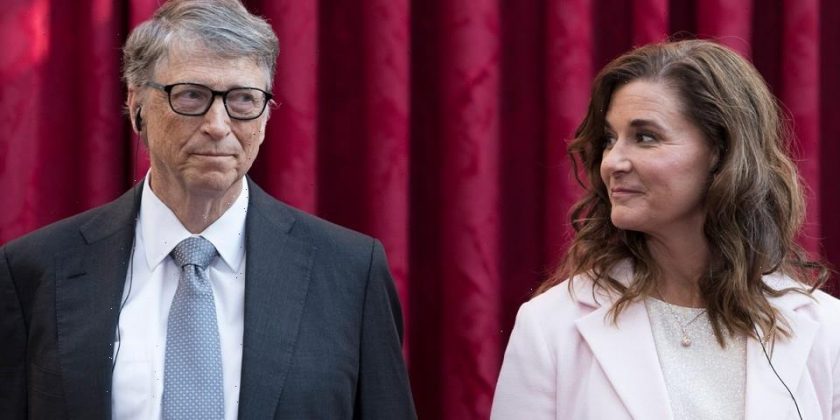 Philanthropic power couple, Bill and Melinda Gates have officially announced they would be splitting up after 27 years of marriage. For two decades, the couple has become an unstoppable force in philanthropy and public health, with their contributions affording them access to some of the most exclusive levels of business and government in both for-profit and non-profit sectors. Though the couple has vowed to remain co-chairs and trustees of their foundation, the news sent ripples through multiple industries as concerns about the future of one of the most influential global charities begin to grow and new questions regarding the fate of the Gates fortune arise.

Bill Gates is currently ranked the fourth richest person in the world with an estimated net worth of $130 billion USD. Together, the Gates have invested more than $36 billion USD into the Bill & Melinda Gates Foundation between 1994 and 2018, highlighting various causes worldwide. During the pandemic alone, the Gates’ foundation committed $1.75 billion USD to COVID-19 relief. In total, they have spent over $55 billion USD on global issues in the past two decades.

Due to the immense international reach the foundation has garnered over the years, experts have expressed economic concerns that may stem from the divorce. As Rob Reich, a Stanford University professor, told the New York Times, “The Gates Foundation is the most important and influential philanthropic entity in the world today. The divorce may have huge repercussions for the foundation and for its work across the globe.”

With such a high-profile divorce, many may wonder how the Gates divorce will impact their multiple global ventures. Some comparisons can be drawn regarding the longtail effects of Amazon CEO Jeff Bezos‘ 2019 divorce on his business. The terms of their divorce left Mackenzie Scott with a four percent stake in Amazon, worth more than $38 billion USD. Though the Gates have agreed to an amicable separation, the divorce agreements may also lead to a split of the foundation in two, leading to less intermingling and more autonomy. Just recently, Melinda Gates’ net worth increased to at least $2.4 billion USD after receiving a transfer of securities from Bill’s investment company, Cascade Investment.

The announcement of Bezos’ divorce saw immediate ramifications outside of personal agreements as Amazon’s shares plummetted 0.5 percent the same day. Similar patterns in the market occurred as Microsoft‘s stock saw an evident drop since the divorce announcement on May 3. Over the next two days, the stock dropped more than 0.53 percent, signaling further consequences that may go far beyond the personal wealth of Bill and Melinda Gates.

The splitting of the most quintessential couple in philanthropy raises an abundance of questions about the Gates Foundation, and potentially the future of philanthropy, given their joint influence in humanitarian projects around the globe. Anand Giridharadas cites the Gates’ divorce as a cautionary tale, telling Reuters, “The Gates divorce will do more than upend a family’s life. It will ramify into the worlds of business, education, public health, civil society, philanthropy, and beyond. That is because our society has made the colossal error of allowing wealth to purchase the chance to make quasi-governmental decisions as a private citizen.”
Source: Read Full Article