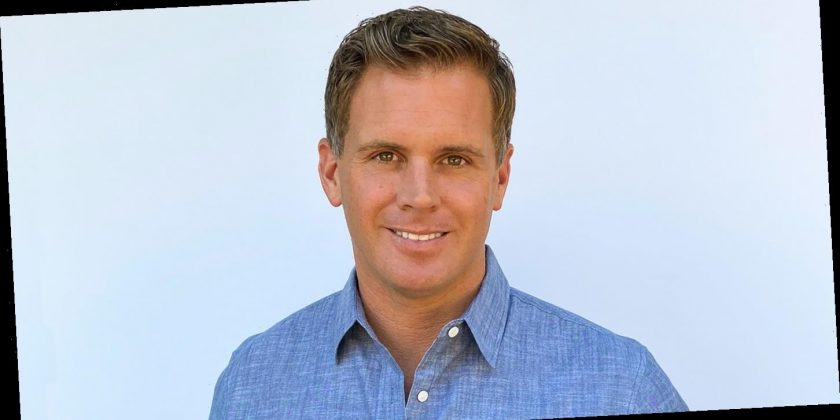 A chess game. That’s how Memphis Garrett wanted to play Big Brother: All-Stars before becoming the latest evictee on Thursday, October 15, in a blindside vote.

‘Big Brother’ Villains Through the Years: Where Are They Now?

The 37-year-old restaurateur was evicted 2-0 with his longtime allies Cody Calafiore and Enzo Palumbo – who called themselves The Wise Guys – voting him out over Christmas Abbott.

Memphis had multiple alliances this season, most notably forming The Committee, who essentially ran the game by winning most of the competitions. He won three Heads of Household himself.

‘Big Brother’ Winners: Where Are They Now?

But was he too trusting of Cody and Enzo? Why was he so against David Alexander? And what did he learn from his longtime pal Dan Gheesling? Check out our interview with Memphis!

Us Weekly: Do you think you were too trusting of Cody and/or Enzo this season? What would you say was your biggest mistake?

Memphis Garrett: I don’t think I was too trustworthy of Cody and Enzo. Look, in this game, you have to trust some people and they might burn you. But at the end of the day, you have to. With Enzo, I feel like I could have vetted him out a little bit better, and I feel like it might’ve been helpful. I was very quick to jump into the plan with him, and I probably could’ve vetted him out. That probably would’ve worked out better for me.

Us Weekly: If everything had gone your way, how would the rest of the game played out, and who would you have sat next to in the final two?

MG: If everything would have played out the way that I like, I probably would have won the Veto this week, took myself off the block and continued to win a couple comps. And ultimately, take The Wise Guys – me, Cody and Enzo – to the final three. And then win the last HOH and take Enzo. That’s, in my mind, what I wanted to do.

Us: David was someone you wanted out early on, but he didn’t have a lot of allies. What was it about him that made you not want to work with him?

MG: It wasn’t that I didn’t want to work with David. I just didn’t know anything about David. I’d never watched him play. He’s one person in the house that I had never seen play the game. I had nothing to go off of. So that was a little nerve-wracking and he became a wild card for me. So, I just wanted to see him out of the house.

Us: Your first time playing, you went to the end with Dan, one of the best to ever play. What, if anything, did you learn from him that you took into this game?

MG: So playing with Dan in season 10, it taught me a lot. One of the biggest things was making sure I played, and I played my hand, and I played it like a chess game, which is always a few steps ahead. And that’s a difference from when I played season 10 compared to this all-star season.

Us: Are you interested in ever playing Big Brother again?

MG: That’s a little too soon. I got a great life to go back to, but maybe call me in 10 years.