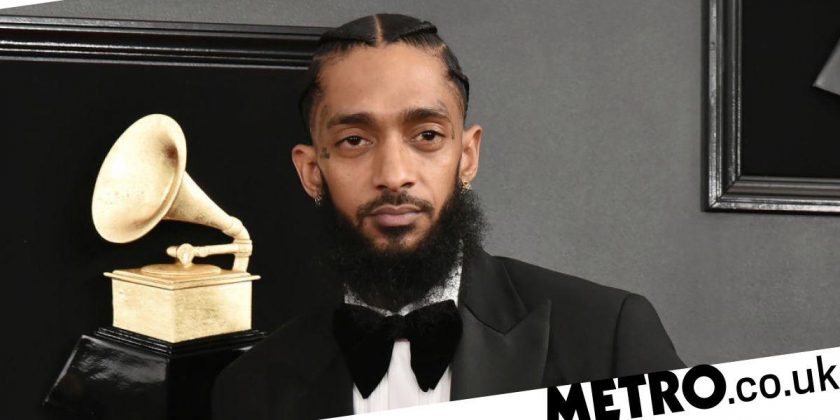 Snoop Dogg added that Nipsey was ‘gone too soon’ and Bruno Mars described the star as ‘extremely talented’ and an ‘absolute gentleman.’

Devastated fans held a vigil for the rapper at the site of the shooting – his clothing store in Crenshaw where he had actually bought the entire plaza and was planning to turn his store into a flagship, along with building a six-storey residential building.

Nipsey rose to fame through his mixtapes, including The Marathon and Crenshaw – which he sold for $100 each and Jay Z had bought 100 copies.

He was well respected in the rap community and released 10 mixtapes before his debut album, Victory Lap, in February 2018.

The album earned Nipsey a best rap album nod at the Grammys 2019 but he lost out to Cardi B’s Invasion Of Privacy.

Nipsey is survived by two children, Emani and Kross, and was in a longtime relationship with actress Lauren London at the time of his death.

MORE: 13 Reasons Why star Ross Butler joins cast for To All The Boys I’ve Loved Before sequel

MORE: Sam Smith embraces the bloat while posing for selfies in his underwear to advocate body positivity 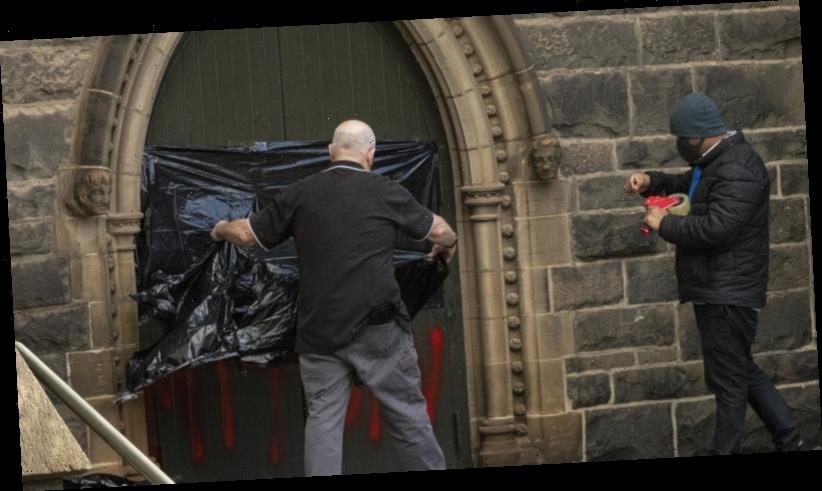 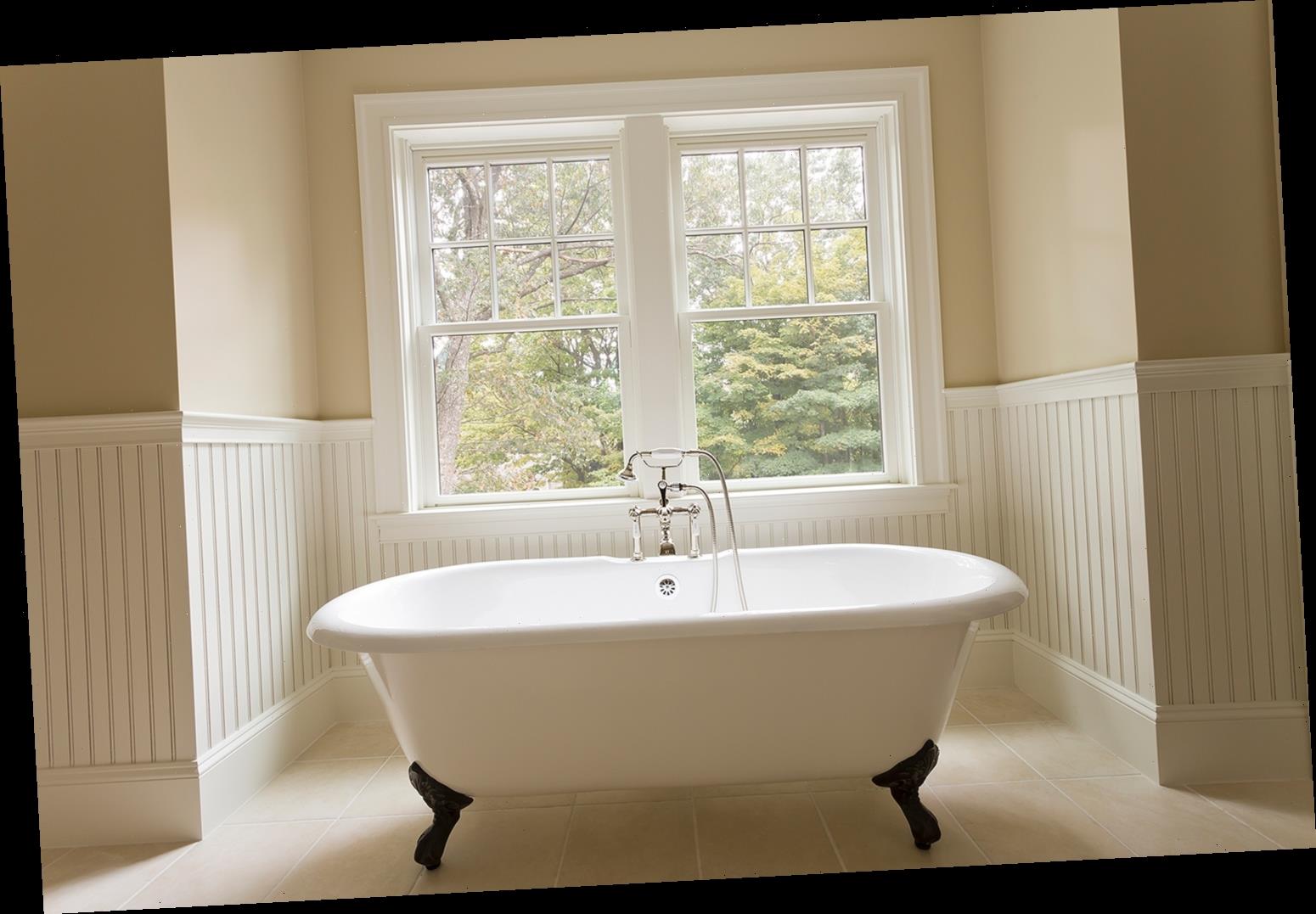