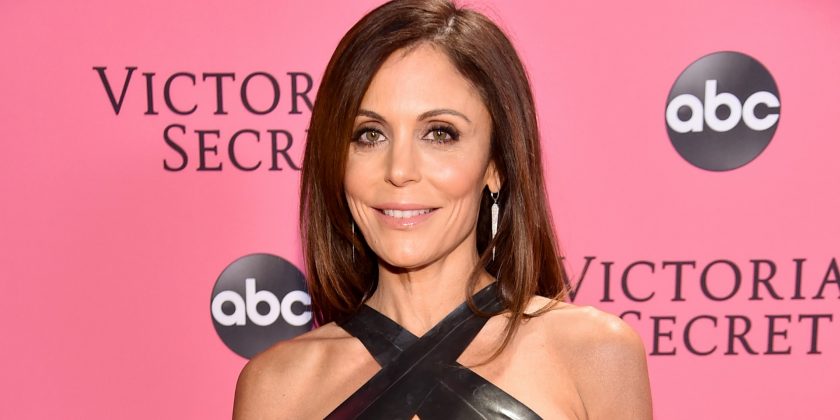 The Real Housewives of New York City star Bethenny Frankel seemingly confirmed her relationship with Paul Bernon, her rumored boyfriend, over Instagram during the Christmas holidays. On Christmas Day, Frankel shared a few photos of the couple relaxing on vacation. “Bye bye Dominican Republic. What a beautiful country of beautiful people,” she captioned the post, adding the hashtags, “#healingretreat” and “feliznavidad.”

The first hashtag may allude to Frankel’s recent health scare, during which she credited Bernon with rescuing her. The incident occurred the third week of December when Frankel had a severe allergic reaction due to a rare fish allergy. Thankfully, Bernon was by her side to rush her to the hospital.

“He saved my life,” Frankel wrote in a tweet at the time, explaining in another, “I couldn’t talk, see, thought I had a stroke & dying & told if 5 mins later I’d be dead.”

So, aside from his heroic nature, what do we know about Bernon? Per his LinkedIn account, Bernon is both a real estate developer and a film producer. As a real estate developer, he is managing partner at Rubicon Real Estate, LLC. He is also co-founder and fundraising chair of the Next Generation Developers Task Force, and co-founder and chairman of the Urban Renewal Committee. As the cofounder and partner of Burn Later, an LA-based film finance and production company, his credits include projects like Drinking Buddies, Best Kept Secret, Dude and the upcoming film A Kid Like Jake, starring Jim Parsons, Claire Danes, Octavia Spencer and Priyanka Chopra.

Bernon, who graduated from Boston University’s College of Communication and earned his Master’s in Real Estate from NYU, is also a founding chair of the creative council at Emily’s List — a political committee aimed at getting pro-choice Democratic women elected to public office.

In other words, he sounds like a pretty solid guy. Here’s hoping he helps Frankel put the trauma of 2018 behind her and embrace all that 2019 has to offer.