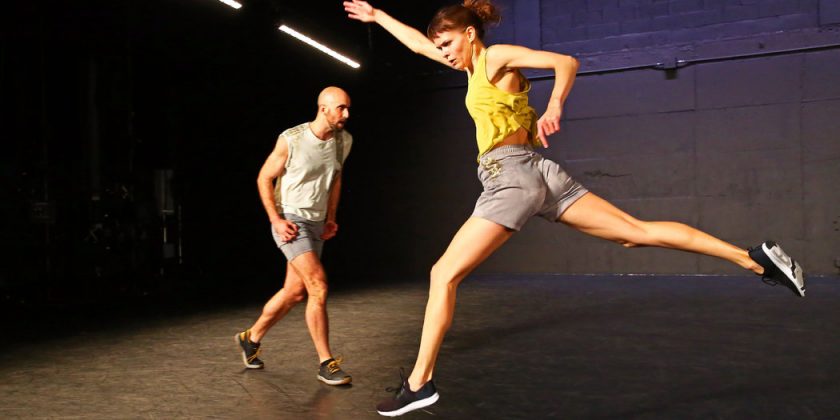 The New York Dance and Performance Awards, better known as the Bessies, will not bestow individual prizes this year. Instead each of the nominees announced on Thursday will receive $500 for being selected, a framed citation and will have their work acknowledged during a digital ceremony on Dec. 14.

The honorees include Annie-B Parson and Kimberly Bartosik for outstanding production; Gemma Bond and Tess Dworman for breakout choreographer; and Groupo de Rua and Annique Roberts for outstanding performer.

“It did not seem appropriate to continue with business as usual,” said Heather Robles, the Bessies’ managing director and producer, referencing the impact Covid-19 has had on the dance community. “Some folks had their work canceled, some lost their housing and some actually got the virus.” Ms. Robles said the organizers felt it wouldn’t be fair to single out winners after the season was interrupted and many artists were unable to present their creations.

The focus on communal recognition and collective achievement will extend beyond performers, choreographers and designers. The ceremony will also highlight the contributions of cultural workers whose behind-the-scenes labor is essential to staging dance performances but can be overlooked.

This year’s nominees participated in live performances between June 1, 2019 and the middle of March, when the pandemic forced the city’s cultural venues to close. (Usually the Bessies’ deadline window is at the end of May.) To compensate for the disruption, online performances and video pieces that had their debuts in the early months of the shutdown will be eligible for next year’s awards.

Despite the changes, the celebration in December will still include a few surprises. The lifetime achievement, service to the field of dance, and 2020 special citation honorees will all be announced during the livestreamed event.