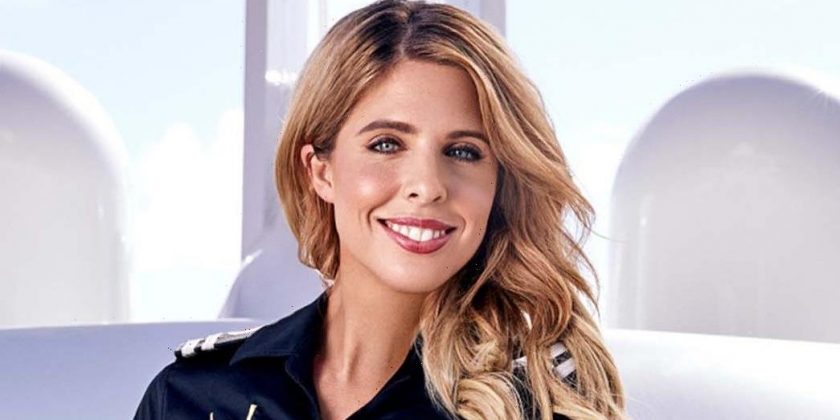 Romance at sea! Bugsy Drake opened up about her new relationship and reflected on her time with Alex Radcliffe during an exclusive interview with Us Weekly.

‘Below Deck’ Cast Through the Years: A Guide to Who’s Dated Who

“We’ve remained close friends for sure. I’ve said it before to quite a few people, but it’s just the fact that we work on completely different boats. We’re never really in the same place a lot of the time,” Bugsy told Us of Alex while promoting her new book The Art of Tablescaping: Deck Out Your Table with the Queen of Theme which will be out May 4. 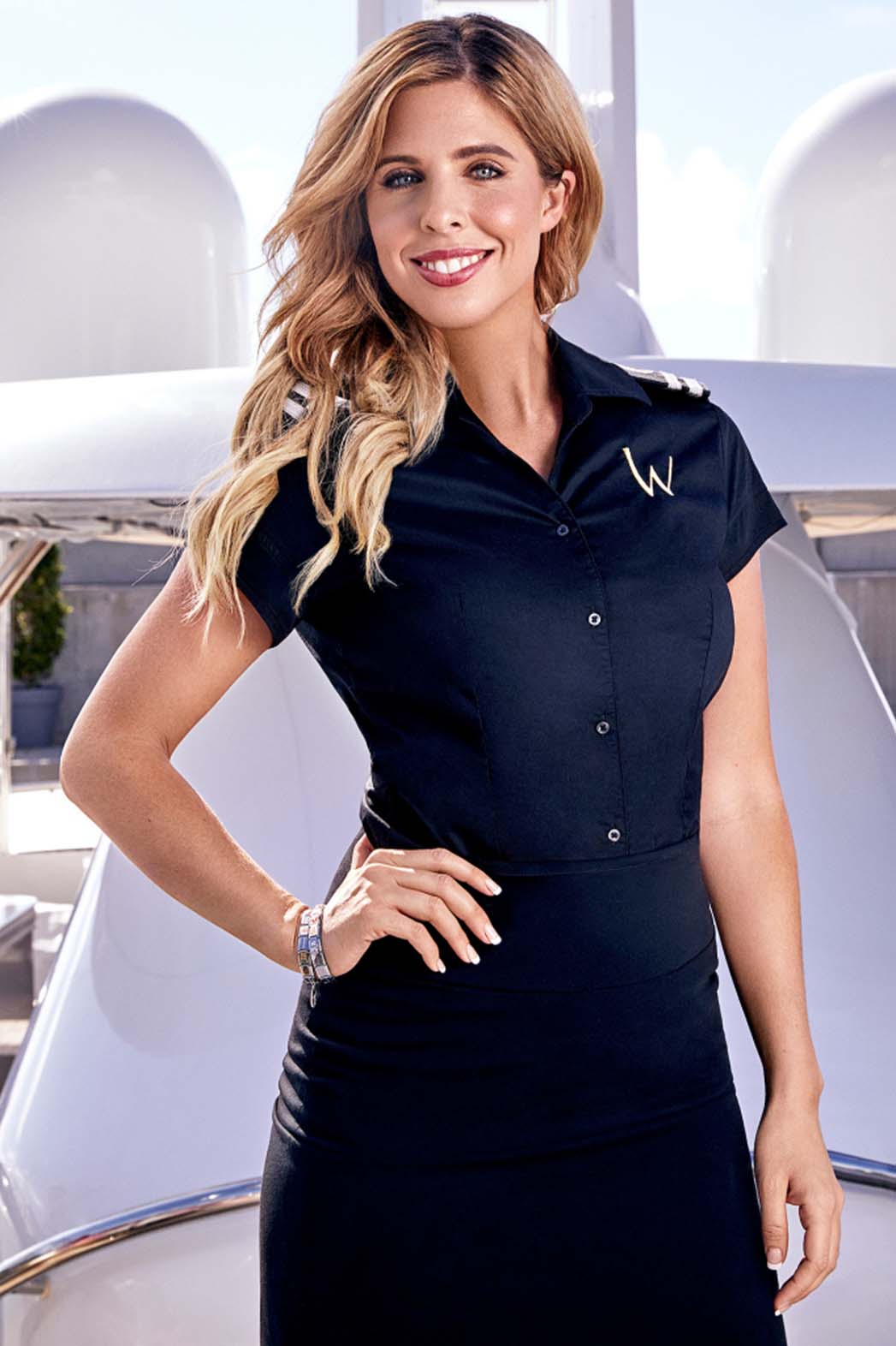 She continued: “We’ve obviously not gone further in our relationship past the friendship because of that. We don’t see each other much, but you know, you never know what might happen in the future. If we get on the same yacht again, that would be kind of fun.”

Bugsy and Alex had a brief flirty connection during season 5 of Below Deck Med. The twosome didn’t make their romance official on the boat, but they did reunite after the charter season wrapped.

“We met up, feelings came back, and we’re kind of just seeing where to from here,” Bugsy revealed on Watch What Happens Live with Andy Cohen in October 2020. “We’re really good friends, but, yeah, we’ll see.”

Former ‘Below Deck’ Stars: Where Are They Now?

While the chief stew said that she didn’t have any regrets about her time on the show, there was one moment she was a bit embarrassed about. 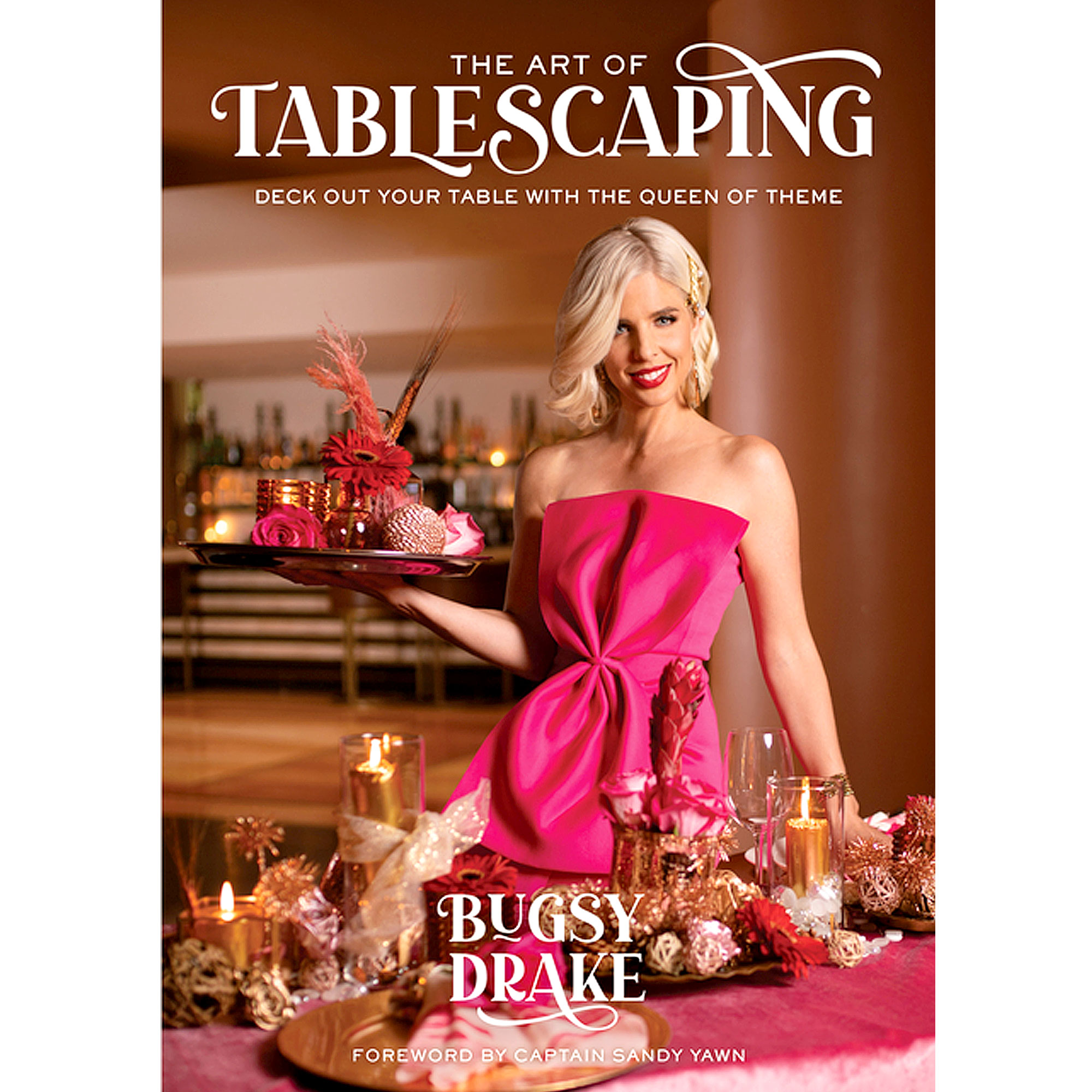 “More than anything it was just so funny to see myself in Below Deck season 5, like in the hot tub with Alex. I was so blackout and I’ve literally never known what I’ve done when I’ve been blackout,” Bugsy told Us about the couple’s time together during a crew night out. “So that was definitely, I wouldn’t say regret, I think it was really funny to actually see how I behaved because I just remember after that evening going to the producers and being like, ‘I am so embarrassed’ … That was probably one of the nights that I’ve been like the most blackout in my entire life, and it was all caught on camera. That was definitely hilarious.”

While Bugsy isn’t currently seeing Alex, she did confirm to Us that she is dating someone new. The reality star isn’t ready to go public with her beau yet, but she didn’t rule out the possibility if things get a little more serious in the future.

“It’s not in any sort of a stage right now that I feel it’s important to make public at this point in time. But I am seeing someone that I did meet on a yacht, so it’s been a lot of fun and he’s a great guy,” she said.

Stars Fired From ‘Below Deck’ Through the Years: Photos

Bugsy revealed that she has been working with her current boyfriend for “the past year and a half” following the end of her time on Below Deck Med.

For now, though, Bugsy is enjoying the love triangle drama currently unfolding on the second season of Below Deck Sailing Yacht.

“I know there’s a lot of drama going on and a lot of love triangles so that’s not new to Below Deck. I think it’s not new to any yacht really. So it’ll be interesting to see how that all plays out for sure,” Bugsy said about the love triangle between Gary King, Alli Dore and Sydney Zaruba.

The situation only seemed to get worse in the midseason trailer for the remaining episodes of Below Deck Sailing Yacht.

“Just do what you want just leave me alone,” Sydney says in the promo to the stew and first officer. Gary has already hooked up with the deckhand earlier in the season and now moved on to flirting with Alli.