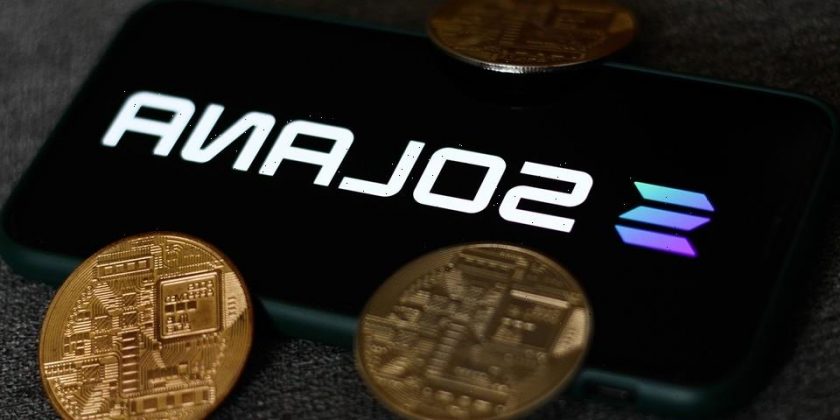 Research from the Bank of America now suggests that Solana could become the “Visa of the digital asset ecosystem.”

In a research note from the institution to its clients after hosting the Solana Foundation’s member Lily Liu, the bank said that the Solana blockchain could very well become an equivalent of Visa for the world of cryptocurrency and NFTs thanks to its focus on scalability, ease of use and low transaction fees.

“Solana prioritizes scalability, but a relatively less decentralized and secure blockchain has trade-offs, illustrated by several network performance issues since inception,” Bank of America analyst Alkesh Shah wrote in the note. “Ethereum prioritizes decentralization and security, but at the expense of scalability, which has led to periods of network congestion and transaction fees that are occasionally larger than the value of the transaction being sent.”

Originally launched in 2020, Solana has since seen widespread adoption, settling more than 50 billion transactions since its inception with more than $11 billion USD in total value locked. It’s also been used to mint over 5.7 million NFTs, showing its predominant focus on consumer usage for things such as payment transactions or even gaming.