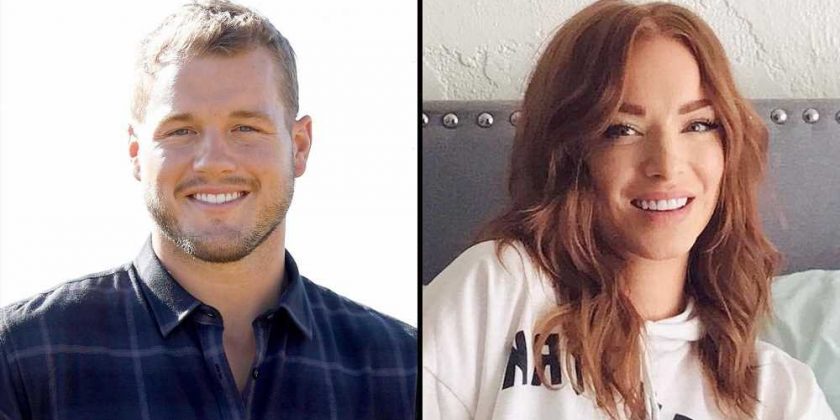 A lot has changed since season 23 of The Bachelor aired in, but does Elyse Dehlbom have any regrets? The former contestant reflected on her time on Colton Underwood’s season on Us Weekly’s “Here for the Right Reasons” podcast.

The former football player, now 29, was the ABC lead in 2019, two years before he publicly came out as gay during an interview on Good Morning America in April.

“I wished him the best when he came out with that interview,” Elyse, 33, told Us, noting that she heard “rumblings” of what Colton’s big announcement was going to be, so she wasn’t too surprised when it aired. “But I just wish some of the decisions prior to him coming out had not happened. I support my girls, and I support him and his new journey. But I just wish people hadn’t been hurt in the process of him coming out.”

Former ‘Bachelor’ and ‘Bachelorette’ Winners: Where Are They Now?

Colton dated season 23 winner Cassie Randolph for more than one year before their messy split resulted in her filing a temporary restraining order against him. The paperwork was dropped in November 2020 and according to sources, Cassie, 26, was unaware that Colton was coming out on GMA. 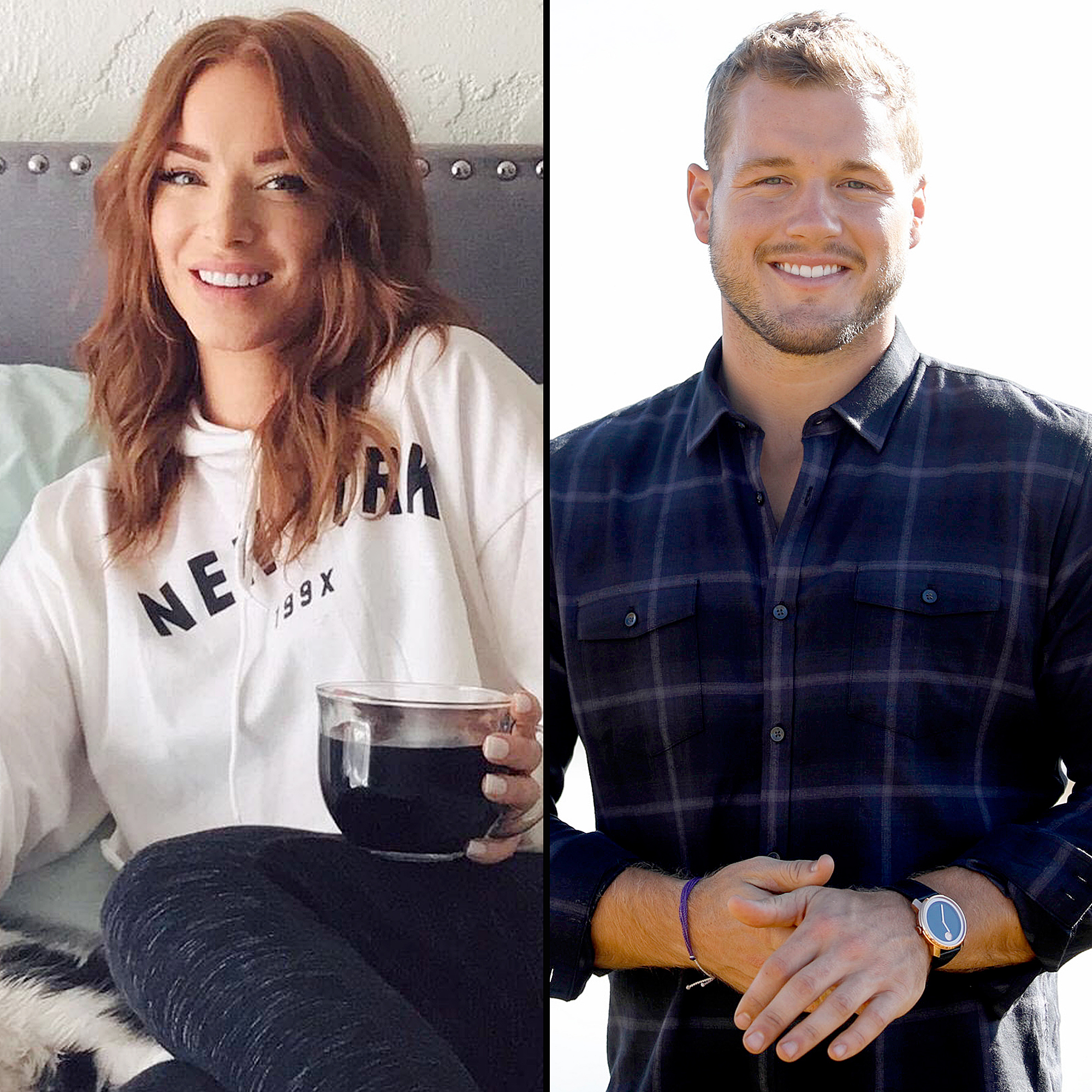 “Was the process not for me or the person not for me? We’ll put it that way,” the makeup artist told Us when asked whether she regretted going on the show. “I’ve definitely been in relationships that, yes, in a couple months, you are full steam ahead and thinking about your future. I mean, we all know now that it wouldn’t have worked out had I stayed or not. And yeah, I went out with a bang. I don’t regret being on the show because of the people that’s brought into my life. I think that it sounds so cliché, but truthfully, the friends that you get from this experience, even from other seasons, is worth everything.”

Elyse added that she was “over it” when she decided to leave, revealing that she left clothes behind in Thailand because she packed her bags so quickly.

“If we’re going to talk about regrets, you know, doing my hair and putting on a white dress was probably a little, you know, food for the Twitter to go crazy,” she told Us. “Truthfully, I told one of the producers, I said, ‘If I’m going out and I look good doing it because I’ve gotten broken up with when I have mascara, like, running down my cheeks and I’m in sweatpants. And if I’m going to leave, I’m gonna leave feeling good.’”

For more of Elyse’s regrets — including whether she regrets skipping the Women Tell All or Bachelor in Paradise — watch the video above.