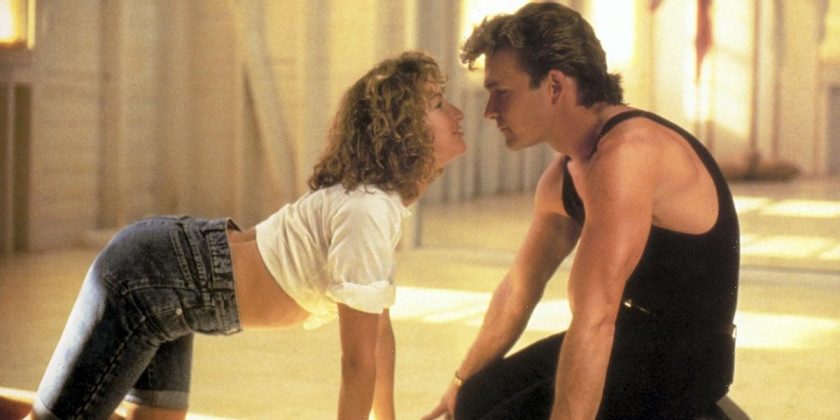 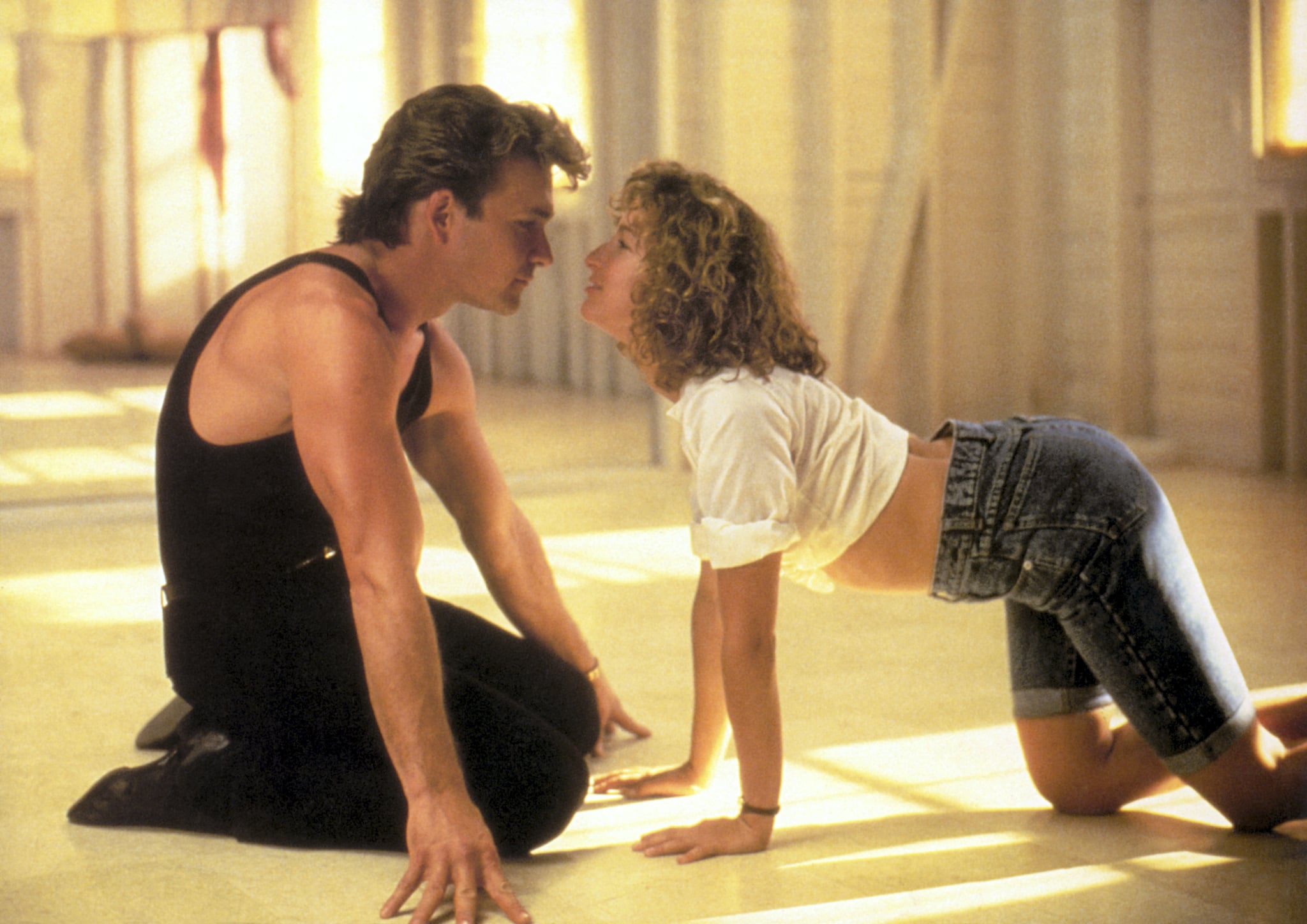 Baby is coming back. More than three decades after its original release, “Dirty Dancing” is getting a sequel, Entertainment Weekly reported. Lionsgate teased the news during its CinemaCon presentation on April 28, which featured footage from the film and a narrator saying, “Jennifer Grey returns to Kellerman’s in the next chapter.” No additional information about the plot, release date, and supporting cast is available at this time.

Released in 1987, “Dirty Dancing” follows Frances “Baby” Houseman, played by Grey, during her vacation at the Kellerman’s resort in the Catskills. There, she becomes enmeshed in the personal lives of the resort’s working-class staff, eventually falling in love with dance instructor Johnny Castle (Patrick Swayze) as he teaches her choreography — including the film’s iconic lift.

The sequel will be missing Swayze, who died of pancreatic cancer at age 57 in 2009. It’s been well-documented that Swayze and Grey did not have the best working relationship, which Grey spoke about in a recent People interview. “We weren’t a natural match. And the fact that we needed to be a natural match created a tension,” she said. “I feel like if I could say anything to him now I would say, ‘I’m so sorry that I couldn’t just appreciate and luxuriate in who you were, instead of me wishing you were more like what I wanted you to be.'”

Grey has been publicly reflecting on her career leading up the release of her memoir, “Out of the Corner,” on May 3. The book’s title is a nod to Swayze’s most famous line in “Dirty Dancing”: “Nobody puts Baby in the corner.”