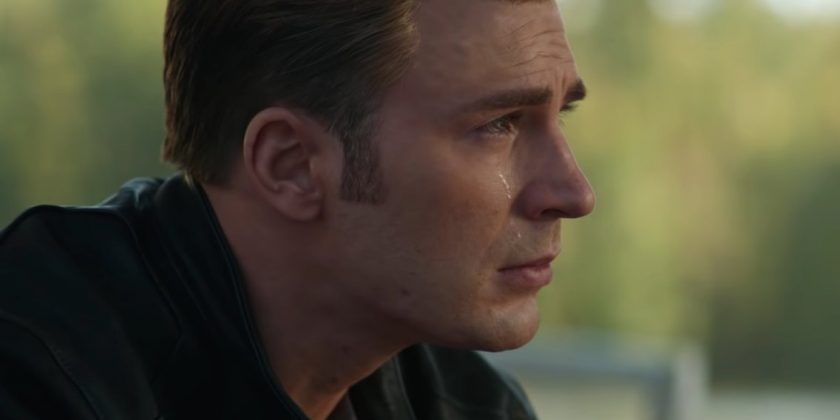 “Avengers: Endgame” hasshattered plenty of box-office records and has become one of the highest-grossing movies of all time. But after a month in theaters, its pace is slowing down, and it’s looking like it could fall short of dethroning the biggest movies ever.

James Cameron’s “Avatar” still sits at the top of the worldwide box office with $2.79 billion, while “Endgame” is currently at $2.62 billion. It’s not out of the realm of possibility for “Endgame” to reach “Avatar’s” record number. But as the summer movie season heats up, it will become increasingly difficult.

And it’s practically impossible for “Endgame” to overthrow the domestic champion, “Star Wars: The Force Awakens,” which made a monumental $936 million in the US. “Endgame” is the second-biggest movie domestically at $780 million. It will absolutely make more before its theatrical run is over, but would need a miracle and then some to top “The Force Awakens.”

If international box office doesn’t work in “Endgame’s” favor this summer, it will likely end its time in theaters as the number two movie both globally and domestically.

READ MORE: ‘Avengers: Endgame’ raises questions about the future of the Marvel Cinematic Universe, but gives plenty of clues

After adjusting for inflation, “Endgame” faces even greater challenges in the record books. It’scurrently the 22nd highest-grossing movie domestically, and while it will climb the list before its run is over, it would need to gross an impossible $1.8 billion in the US alone to beat “Gone with the Wind.”

READ MORE: Disney’s movie release shake-up shows how it will dominate Hollywood for years to come, from ‘Avatar’ to ‘Star Wars’

But even with that context, the massive box-office haul of “Endgame” isn’t a disappointment. It still reached its impressive numbers at an unprecedented pace.

“Endgame” was thefastest movie to reach $1 billion worldwide (it did so in its opening weekend), andthe fastest to hit $2 billion. It broke the domestic opening-weekend record previously held by its predecessor, “Avengers: Endgame,” with $356 million.

It’sbeen a huge hit in China, too. Marvel has found an audience there in a way that Disney’s other flagship franchise, “Star Wars,” has not. As Business Insider’s Jason Guerrasio pointed out earlier this month, the total box office of the “Star Wars” movies since “The Force Awakens” in 2015was less in China than what “Endgame” made in a week.

“Endgame” is the country’s highest-grossing Hollywood movie of all time, and third biggest movie ever (two Chinese releases, “Wolf Warrior 2” and “The Wandering Earth,” are ahead of it). It broke China’s record for the biggest opening weekend ever with $191 million, and has so far made over $600 million there.