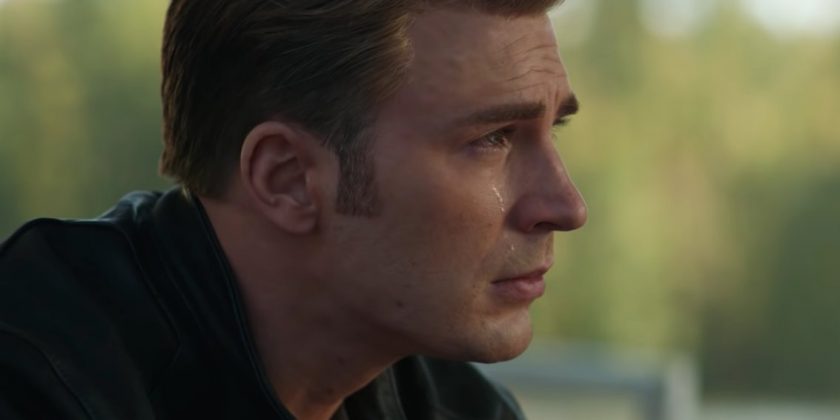 A storm is brewing, and it could destroy the box-office record when it hits this weekend.

Marvel’s “Avengers: Endgame” could reach at least $280 million at the box office in its opening weekend, according to early estimates.

“Is $300M even possible?,” Exhibitor Relations senior box-office analyst Jeff Bock told Business Insider last month. “That’s what a lot of people are wondering and we may find out, as ‘Endgame’ looks headed towards a mind boggling $280M debut.”

In their long-range forecast last month, BoxOffice.com analysts positioned the movie’s opening between $250 million and $290 million.

“The curiosity surrounding its resolution and the fate of many beloved characters will result in high awareness, intent to see, and desire to not have ‘Endgame’ spoiled,” analyst Shawn Robbins wrote.

The movie broke movie-ticket service Fandango’s records for most pre-sale tickets sold in the first day and first week. In its first week, it was already selling five times as many tickets as “Avengers: Infinity War.”

READ MORE: Demand is so high for ‘Avengers: Endgame’ that many AMC theaters will be open 24 hours a day all weekend

Bock compared it to “Harry Potter and the Deathly Hallows — Part 2,” which grossed $169 million in its opening weekend in 2011, $44 million more than “Part 1” did the year before. “Endgame” faces a similar scenario, since its predecessor, “Avengers: Infinity War,” ended on a massive cliffhanger last year.

“Infinity War” holds the record for the biggest opening weekend with $258 million. Bock said a “perfect storm” leading into “Endgame’s” debut could push it past that number.

“The week before its release is the calm before the cinematic storm, that will only build momentum to a crescendo,” Bock said.

“Shazam!” hit theaters on April 5, and “Hellboy” followed a week later on April 12. This past week saw no major release aside from the new horror movie “The Curse of La Llorona,” giving “Endgame” the freedom to blow up the box office.

If “Endgame” breaks the opening weekend record, its next goal will be the $2.05 billion “Infinity War” ultimately grossed worldwide.